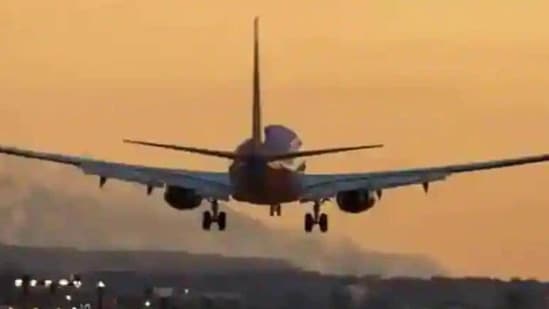 Indian carriers in the recent past sparking safety-related concerns, aviation watchdog DGCA’s chief Arun Kumar on Sunday said such issues are faced by foreign airlines as well and dismissed the possibility of any “havoc” that could have been created by these glitches.

Among other carriers, a spate of technical snags has been reported by low-budget airline Spicejet with DGCA curtailing its operations.

Kumar in an interview to PTI said: “The country’s civil aviation space is “absolutely safe” and all the protocols laid down by the International Civil Aviation Organisation (ICAO) are followed.”

Kumar said there is no need to panic as none of the events that have been reported/discussed had the potential to cause havoc.

“All the snags experienced are routine and happen with all airlines and all types of fleet. In the last 16 days, even for the foreign operators who come to India, we have seen 15 technical snags, which have been attended to and rectified,” Kumar said.

He did not give specific details about snags that were faced by the overseas carriers but, according to Kumar, they were similar to the ones encountered by the Indian operators.

To take stock of the situation, the regulator has started a two-month-long special audit of airlines to address possible issues and has curtailed the operations of SpiceJet, among other measures.

From April 1 to June 30 this year, a total of 150 incidents occurred with aircraft operated by scheduled airlines due to component and system malfunction, according to the civil aviation ministry.

After being severely hit by the coronavirus pandemic, the domestic civil aviation sector is on a recovery path, and on an average, there are more than 6,000 aircraft movements in the Indian airspace daily. If overflying planes are taken into account, the total would be more than 7,000 movements.