India should be ready to fight future wars with indigenous weapons: Army chief 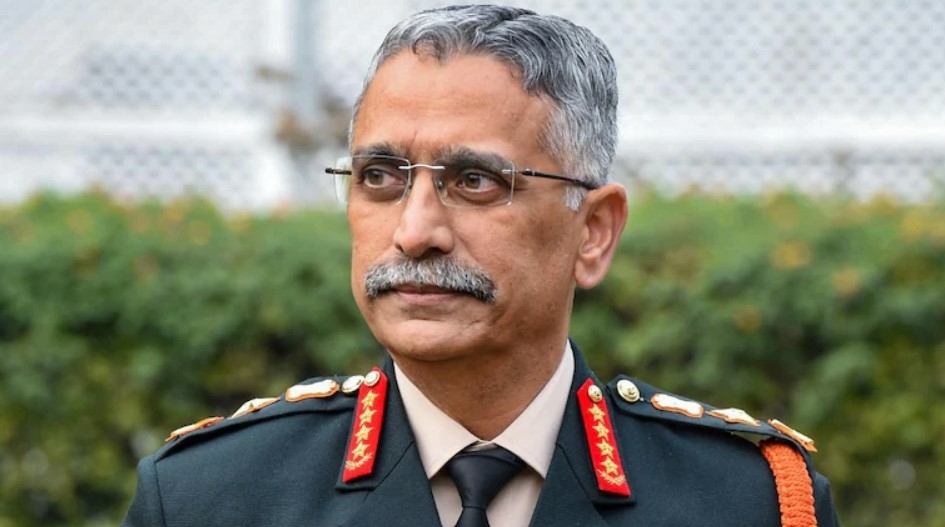 “The war we are seeing is being fought physically on the ground,” the Army chief told media persons at a function in the national capital.

He said the “biggest lesson that we can learn from the ongoing Russia-Ukraine war is that India needs to be ready to fight future wars with indigenous weapons.”

The war between Russia and Ukraine has entered the 14th day.

On Tuesday, the United National Security Council called for decisive action to end the conflict.

The Security Council held its seventh meeting in two weeks related to the unfolding situation.

Indeed, the reach of humanitarian efforts can only go so far without the committed cooperation of Ukraine and the Russian Federation to ensure civilian protection and the maintenance of safe corridors for people wanting to escape the violence and those delivering critical aid.

Some civilians are unable to escape at a time when 1.7 million have already fled the country since the conflict began on February 24, while those who remain are facing cuts of essential services.

Voicing an extra sense of dread over the impact the conflict will have on the wider world, Griffiths expressed deep worry about the consequences on vulnerable people living half a world away, with food prices spiking and supplies uncertain.

“We have the capacity and the know-how to meet the most urgent needs in Ukraine, if the parties cooperate, but make no mistake, we are unable to meet the needs of civilians today; I hope we will not fail them tomorrow,” he had said, summarising the widespread ongoing humanitarian efforts alongside enormous and growing needs blanketed by spreading violence.