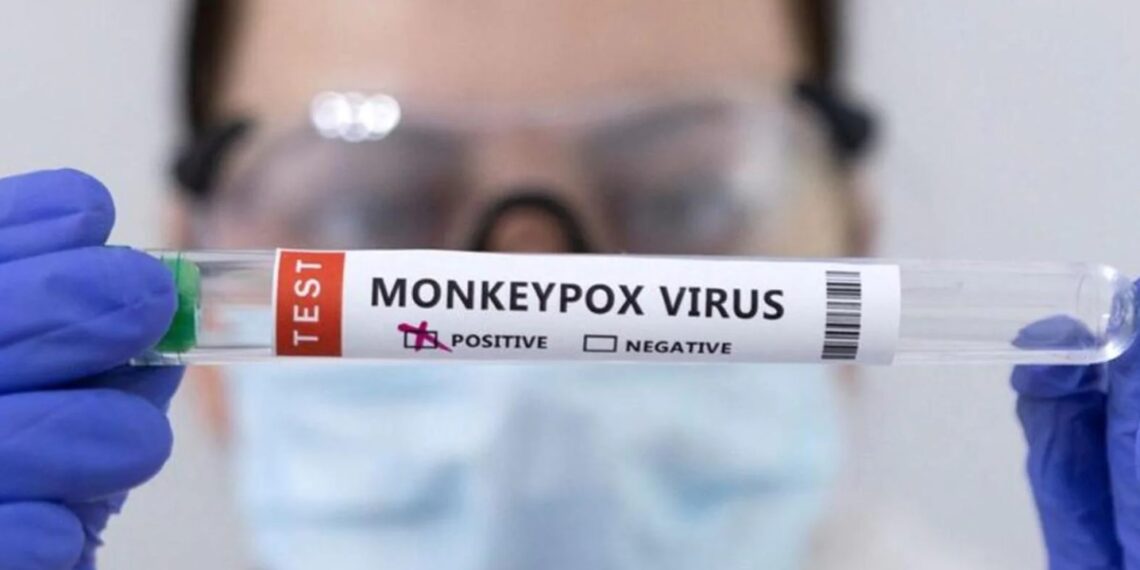 India on Thursday confirmed its first monkeypox case in Kerala — a 35-year-old man who returned from the UAE. Sources said his condition is now stable and people who had come in his contact have been identified.

State Health Minister Veena George had earlier in the day said that the man was admitted to a hospital in the state after he showed suspected symptoms. His samples were collected and sent to the National Institute of Virology for testing, George said, adding that the patient was in close contact with a person diagnosed with monkeypox abroad.

As per sources, the patient — a native of Kollam district — arrived at Trivandrum airport on July 12. His close contacts include his parents, who have been isolated. As many as 11 passengers of the flight in which he returned to Kerala are also under observation.

George said there’s no need to panic. “The state health department has issued guidelines on monkeypox. The patient is quite stable, and all the vitals are normal. The primary contacts are identified — his father, mother, taxi driver, auto driver, and 11 passengers of the same flight who were in adjacent seats,” the minister said.

“There is nothing to worry about or to be anxious about. All the (necessary) steps are being taken,” she added.

The development has promoted the Union Health Ministry to deploy a multi-disciplinary central team to support the Kerala government in probing the outbreak and instituting requisite health measures.

India’s first monkeypox case was confirmed on a day the Centre asked states to ensure screening and testing of all suspect cases at points of entry and in the community as part of India’s preparedness against the zoonotic disease. It also asked the states and Union Territories to identify hospitals and ensure adequate human resources and logistic support to manage any suspect or confirmed monkeypox case.

Union Health Secretary Rajesh Bhushan, in a letter, said the WHO has reported that from January 1 to June 22, a total of 3,413 laboratory-confirmed monkeypox cases and one death have been reported to it from 50 countries and territories.

A majority of these cases have been reported from the European region (86 per cent) and the Americas (11 per cent). This points at a slow but sustained increase in the spread of monkeypox cases globally, he said. Considering this is the first time that cases and clusters are being reported concurrently in five WHO Regions, the global health body has assessed the overall risk of spread of cases as ‘moderate at the global level’.

According to WHO, monkeypox is a viral zoonosis (a virus transmitted to humans from animals) with symptoms similar to those seen in the past in smallpox patients, although it is clinically less severe. With the eradication of smallpox in 1980 and the subsequent cessation of smallpox vaccination, monkeypox has emerged as the most important orthopoxvirus for public health.