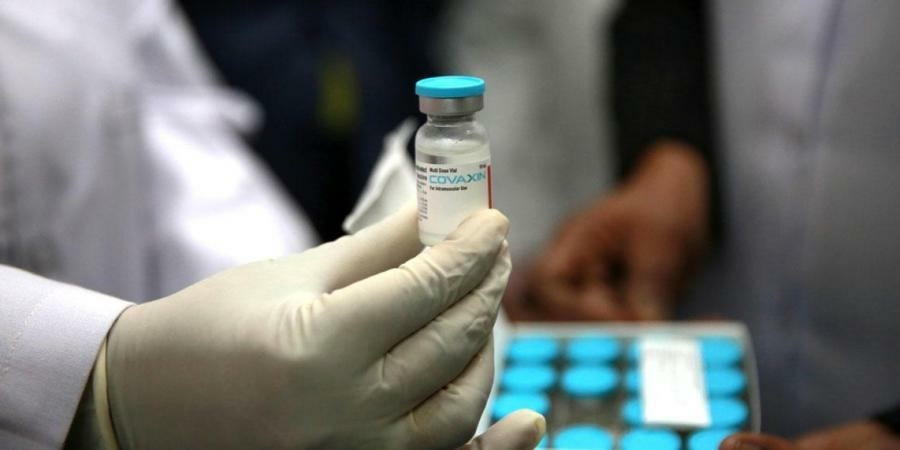 New Delhi: India administered one billion Covid vaccine doses in total on Thursday morning, an important milestone after a slow start, even as a recent drop in inoculations worries the government and health care providers.

Union Health Minister Mansukh Mandaviya will launch a song and an audio-visual film at the Red Fort in New Delhi around noon to “celebrate the landmark milestone”, his ministry said. “I appeal to all unvaccinated Indians to quickly get their shots and contribute to our historic golden vaccination journey,” Mandaviya said on Twitter.

The government wants all of India’s 944 million adults to get vaccinated this year. As of now 75 per cent of them have got at least one dose and 31 per cent have had two.

India has so far reported 34.1 million Covid cases and more than 452,000 deaths, most during a second wave of infections of the Delta variant that surged through the country between April and May.