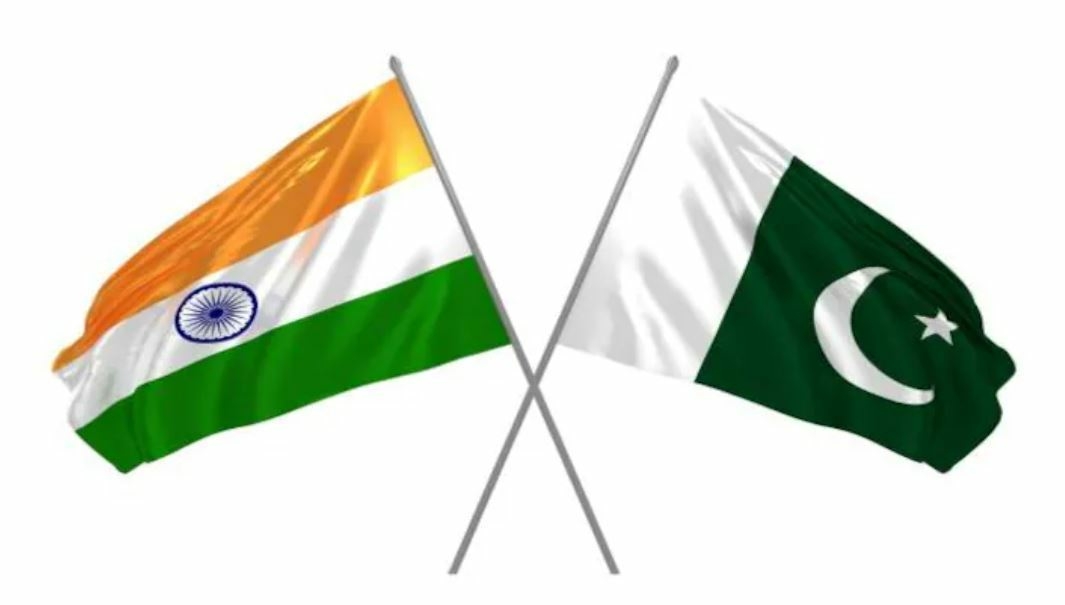 An eight-member delegation of Pakistan’s Commission on Indus Waters is arriving in New Delhi today to attend the 116th meeting of the Permanent Indus Commission and discuss various water-related issues between the two countries.

The two-day meeting of Indus Commissioners to be held on March 23 and March 24 will be the first after the one held on August 2018 in Lahore.

The Indian delegation will be led by Commissioner (Indus) PK Saxena with his advisors from the Central Water Commission, Central Electricity Authority, and National Hydroelectric Power Corporation. The Pakistani side will be led by Indus Commissioner Syed Mehr Ali Shah, according to reports.

Under the provisions of the Indus Water Treaty, signed between the two countries in 1960, both the commissioners are required to meet at least once a year alternately in India and Pakistan. A meeting scheduled for March last year was cancelled in view of the outbreak of the coronavirus pandemic.

According to the agenda of the meeting, as reported by the Dawn, the Pakistani delegation will raise objections on the design of the  1,000 MW Pakal Dul Dam and 48MW Lower Kalnai hydroelectric plants (HEP ) under construction on the Chenab River in Jammu and Kashmir.

“We are committed towards full utilisation of India’s rights under the treaty and believe in amicable solution of issues through discussion,” Saxena said last week.According to the provisions of the Indus Waters Treaty, the waters of the Eastern Rivers (Sutlej, Beas, and Ravi) approximately amounting to 33 million acre-feet (MAF) annually is allocated to India for unrestricted use while the waters of Western rivers (Indus, Jhelum, and Chenab) of around 135 MAF annually is allocated to Pakistan.