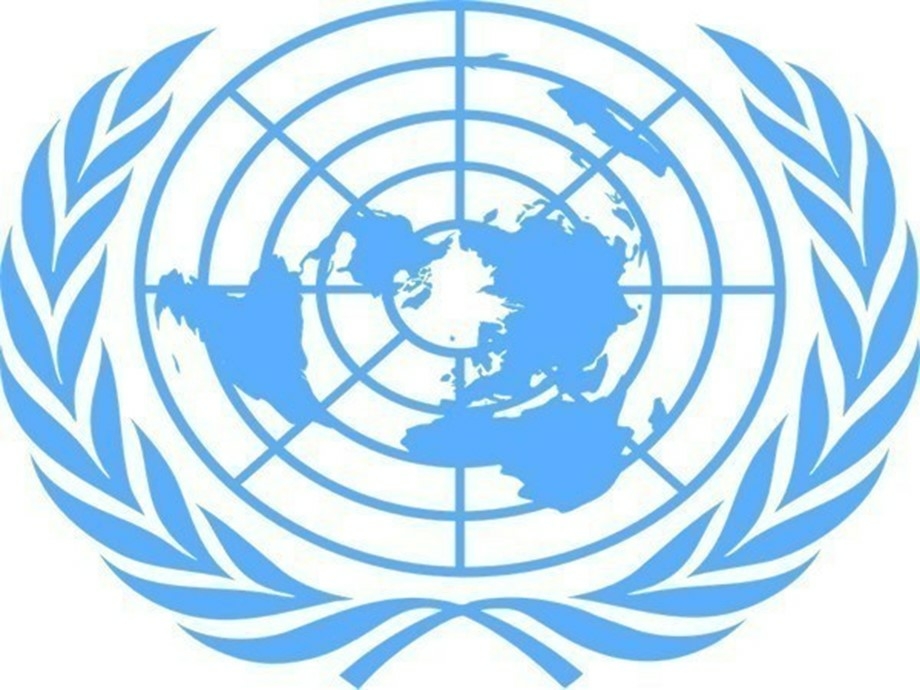 India and Pakistan are set to battle it out over Kashmir during the ongoing 42nd UN Human Rights Council (UNHRC) session here on Tuesday. Both the countries have deployed their big guns for the “diplomatic offensive.”

The Indian delegation is led by Ajay Bisaria, the India High Commissioner to Pakistan who was sent back after Pakistan unilaterally downgraded ties, and Vijay Thakur Singh, Secretary East. The delegation had recently met the UN High Commissioner for Human Rights, Michelle Bachelet, and briefed her about the situation in Jammu and Kashmir since after the abrogation of Article 370.

On Monday, Pakistani Foreign Minister Shah Mehmood Qureshi embarked on a three-day visit to Geneva. He is expected to lead the Pakistani charge over Kashmir issue at the UNHRC session. On Monday, Qureshi in a tweet said Pakistan will speak “definitively” at UNHRC sessions over the Kashmir issue.

“Pakistan will speak definitively at the UNHRC Session in Geneva on the continued Indian atrocities in #Kashmir. As High Commissioner Michelle Bachelet said: The People of Kashmir must be consulted and engaged in any decision-making processes,” he said in a tweet. During her address to the Human Rights Council, United Nations High Commissioner for Human Rights Michelle Bachelet on Monday said that she was “deeply concerned” over the “impact of recent actions” by the Indian government on the “human rights of Kashmiris” including the detention of political leaders and activists in Jammu and Kashmir.. (ANI)

Govt sets up 3-member committee to look into assets, liabilities of JK to be given to 2 UTs