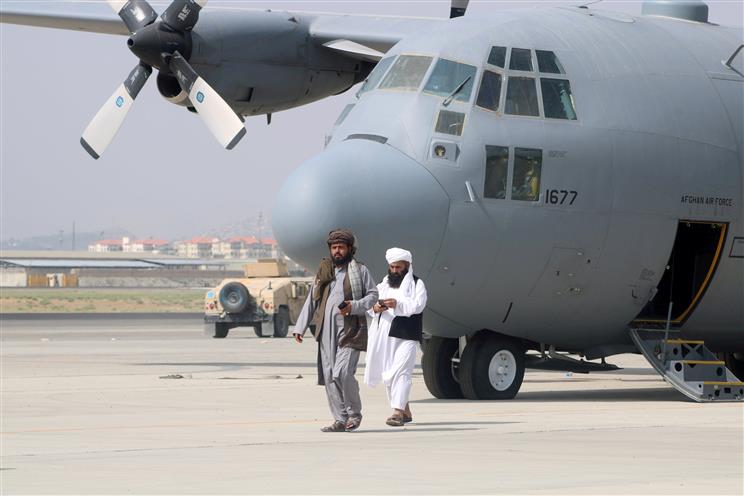 The envoy, Deepak Mittal, met Sher Mohammad Abbas Stanekzai, the head of the Taliban’s Political Office in Doha at the request of the Taliban, the foreign ministry said.

India has long had concerns about the Taliban because of their close ties to arch rival Pakistan. The foreign ministry said the two sides discussed the safety of Indians left behind in Afghanistan.