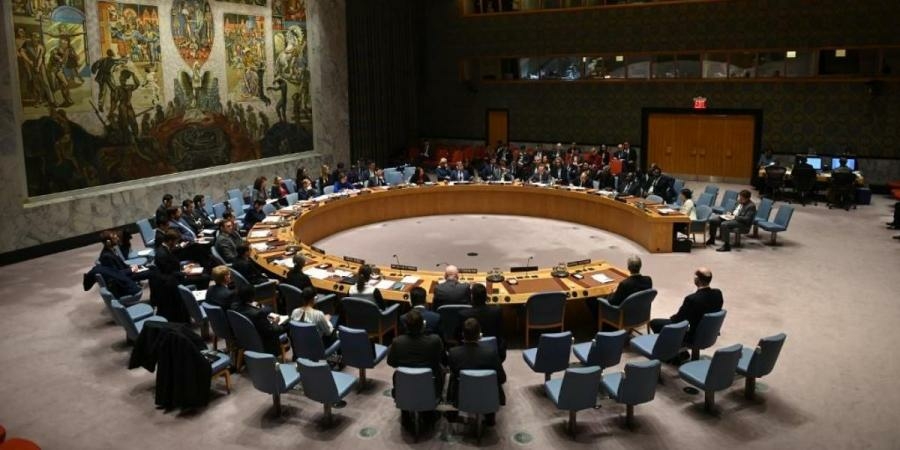 UNITED NATIONS: India has been elected to the Economic and Social Council, one of the six main organs of the United Nations, for the 2022-24 term.

It is the central platform for fostering debate and innovative thinking, forging consensus on ways forward, and coordinating efforts to achieve internationally agreed goals.

It is also responsible for the follow-up to major UN conferences and summits.

India was elected in the Asia-Pacific States category along with Afghanistan, Kazakhstan and Oman in the elections held on Monday.

From the African states, Côte d’Ivoire, Eswatini, Mauritius, Tunisia and the United Republic of Tanzania were elected while from the eastern European states, Croatia and the Czech Republic and from the Latin American and Caribbean states, Belize, Chile and Peru were elected.

“I thank all Member States of the @UN for their vote of confidence in India for #ECOSOC,” India’s Permanent Representative to the UN Ambassador T S Tirumurti tweeted.

India is currently serving the 2021-22 term as a non-permanent member of the powerful UN Security Council and will assume the Presidency of the 15-nation UN organ in August.

The UN Charter established ECOSOC in 1945 as one of the six main organs of the United Nations.

ECOSOC’s 54 members are elected for three-year terms by the General Assembly.

Seats on the Council are allotted based on geographical representation with 14 allocated to African states, 11 to Asian states, six to eastern European states, 10 to Latin American and Caribbean states and 13 to western European and other states, according to the ECOSOC website.