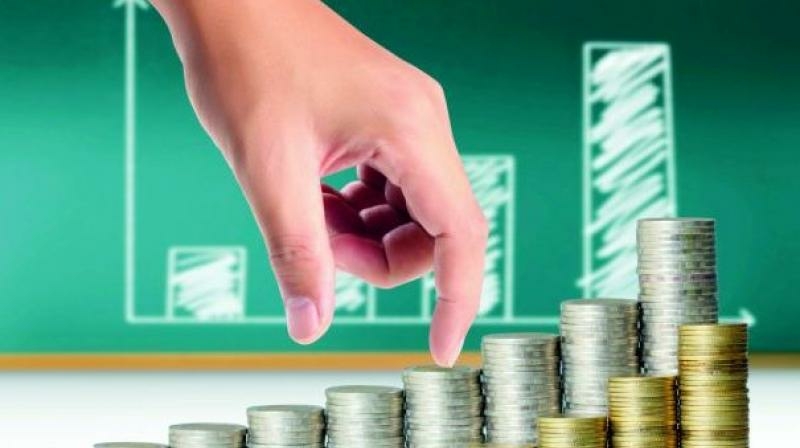 New Delhi: The Global Findex Report, 2017 released by the World Bank on Friday gives India more than one reason to cheer, as it notes the rapid increase in financial inclusion that has taken place in the country.

This, as per the report, is comparable to 80 per cent of adults in China who have an account.

It also attributes the progress being driven by the Jan Dhan Yojana policy which has used biometric ID to expand access to financial services.

Further, it may be pertinent to note that the report sources its data largely from surveys that were conducted in the summer of 2017.

It is heartening to see that of these 51.4 crore accounts, the number of Jan Dhan Accounts opened in India during the same period is about 28.17 crore, constituting almost 55 per cent of the accounts opened globally during this period.

Further, the report takes cognizance of the “dramatically increased account ownership” in India and reduced gender gap in ownership by six percentage points vis-a-vis 2014 with 83 per cent of the men and 77 per cent women now having an account.

This reveals how, building on this basic foundation of providing a bank account to all its people, India has huge potential to further improve theaccount usage.

In what can be seen as an answer to apprehensions raised earlier by some critics on usage of digital payments in India, the report states that 36 percent of account owners in India are already using their accounts to make or receive digital payments.

It has also identified the large existing potential in India which can be utilised to improve on this count and give people more opportunities to use their accounts for digital transactions and mobile payments.

It recognises the availability of bank accounts, debit cards and mobile connections in India, which would be critical in improving the account usage in future.

In other words it may be said that the report reaffirms the potential of the “Jan Dhan-Aadhar-Mobile (JAM) Trinity” in expanding financial inclusion.
Other potential target groups identified in the report to increase digital payments are adults in India who have an account and a mobile phone.

This heartening review of India’s financial inclusion and digital payment initiatives by the Global Findex Report, 2017 and the identification of potential waiting to be unlockedgives further impetus to the Government’s ongoing efforts for financial inclusion.