India, China to participate in anti-terror exercise in Pakistan: Report 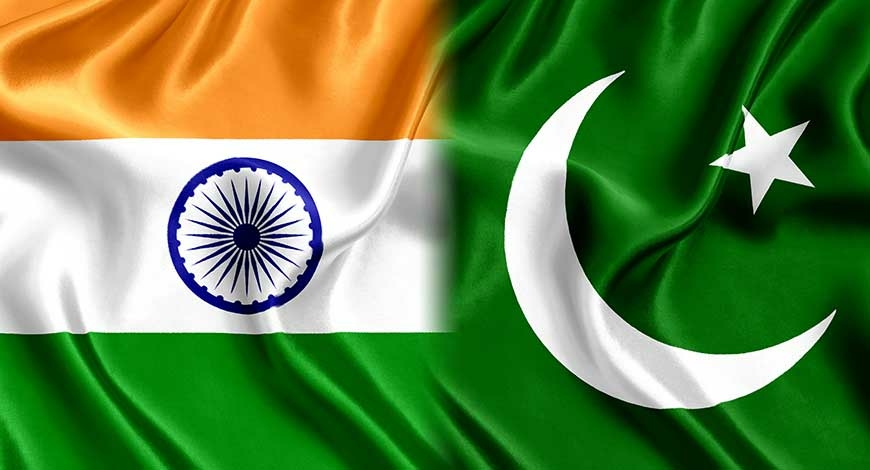 In a major development pointing towards the shifting ties between the two counties, India, Pakistan and other members of the Shanghai Cooperation Organisation (SCO) will hold a joint anti-terrorism exercise this year, a media report said on Monday.

Pakistan, as per reports, is set to host a joint anti-terrorism exercise later this year, according to the Regional Anti-Terror structure (RATS) of the eight-member Shanghai Cooperation Organisation (SCO).

The decision to hold the joint exercise “Pabbi-Antiterror-2021” was announced during the 36th meeting of the Council of RATS held in Tashkent, Uzbekistan, on March 18, reported news agency Press Trust of India.

At the meeting, representatives of the SCO member states also approved the draft programme of cooperation for 2022-2024 to counter-terrorism, separatism and extremism.

“Decisions have been made to improve cooperation between the competent authorities of the SCO member states in identifying and suppressing channels that finance terrorist activities,” China’s state-run Xinhua news agency reported, quoting a RATS statement.

RATS, headquartered in Tashkent, is a permanent organ of the SCO which serves to promote cooperation of member states against terrorism, separatism and extremism.

The SCO is an economic and security bloc in which India and Pakistan were admitted as full members in 2017. Its founding members included China, Russia, Kazakhstan, Kyrgyzstan, Tajikistan and Uzbekistan.