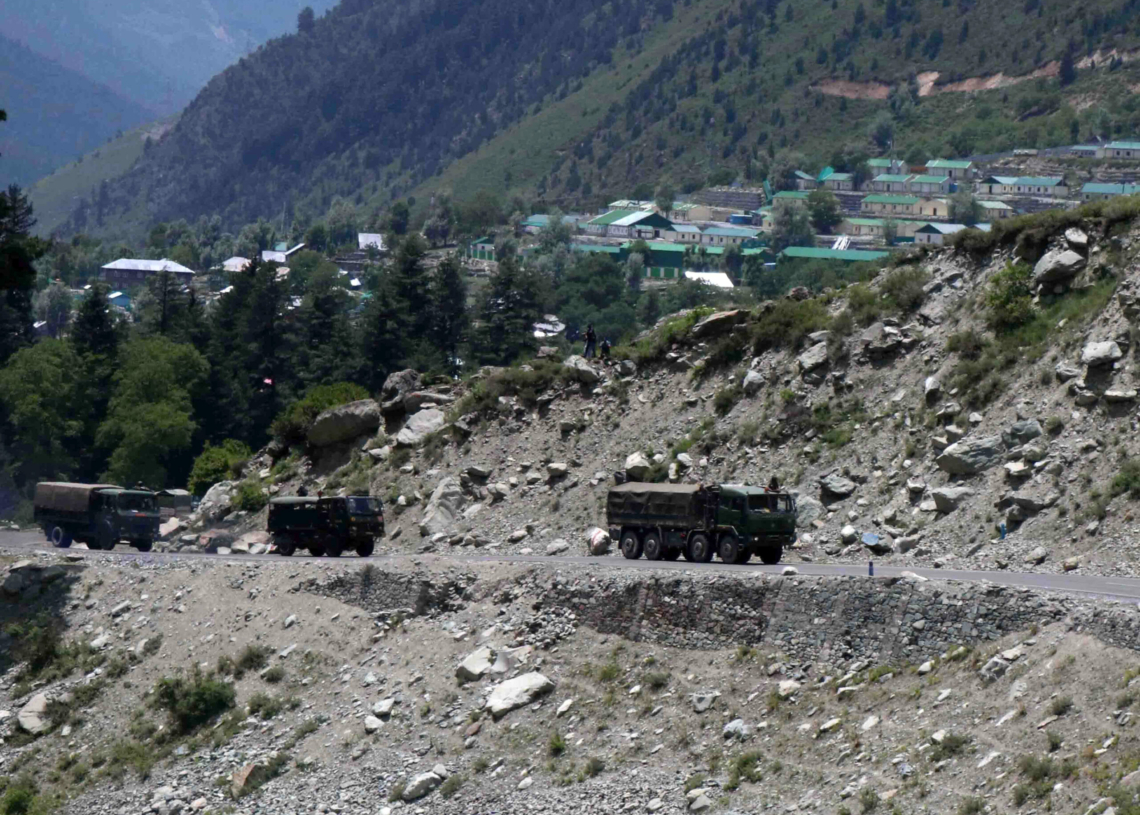 The recent thaw between India and China is a welcome development after years of tension on the borders in Ladakh which even witnessed human casualties on either end last year. Last week, India and China held another round of military talks with a focus on taking forward the disengagement process in Hot Springs, Gogra and Depsang in eastern Ladakh and bring down the tensions in the region. The 10th round of Corps Commander-level talks took place days after the Chinese and Indian militaries completed the withdrawal of troops, weapons and other military hardware from the North and South banks of Pangong Lake areas as part of an agreement. India, according to reports, insisted on a faster disengagement process in remaining areas like Hot Springs, Gogra and Depsang to bring down tension in the region that has witnessed a tense standoff between the two militaries for over nine months now. On February 11, while delivering a statement in the Parliament, Defence Minister Rajnath Singh had said that India and China had reached an agreement to disengage from the north and south banks of Pangong Tso. Singh had also said that as per the agreement, the Chinese sides will pull back to the east of Finger 8 areas, while the Indian Army will be based at their permanent base at Dhan Singh Thapa Post near Finger 3 in the region. The ongoing standoff between the Indian and Chinese armies began on May 5 last year, following violent clashes between the troops in the Pangong Lake area. The deadlock was followed by military and diplomatic engagements between the two sides.  On Sunday, the defence minister said the disengagement process by India and China in eastern Ladakh was ‘complete’ after nine rounds of diplomatic and military level talks between the two neighbours. The country will not allow any “unilateral action” on its border and will pay any cost to thwart such attempts, he said. Reports said that pulling back of troops, weapons, and other military hardware, as well as the dismantling of bunkers, tents, and temporary structures in north and south banks of Pangong lake, were completed on Thursday and both sides have carried out a verification of the same. Amid this, reports on Monday said that India is set to clear 45 investment proposals from China, which are likely to include those from Great Wall Motor and SAIC Motor Corp. About 150 investment proposals from China worth more than $2 billion were stuck in the pipeline. Companies from Japan and the U.S. routing investment through Hong Kong were also caught in the cross-fire as an inter-ministerial panel led by the interior ministry increased scrutiny of such proposals. Great Wall and General Motors (GM) made a joint proposal last year seeking consent for the Chinese automaker to purchase the U.S. company’s car plant in India, in a deal expected to be valued at around $250-$300 million.