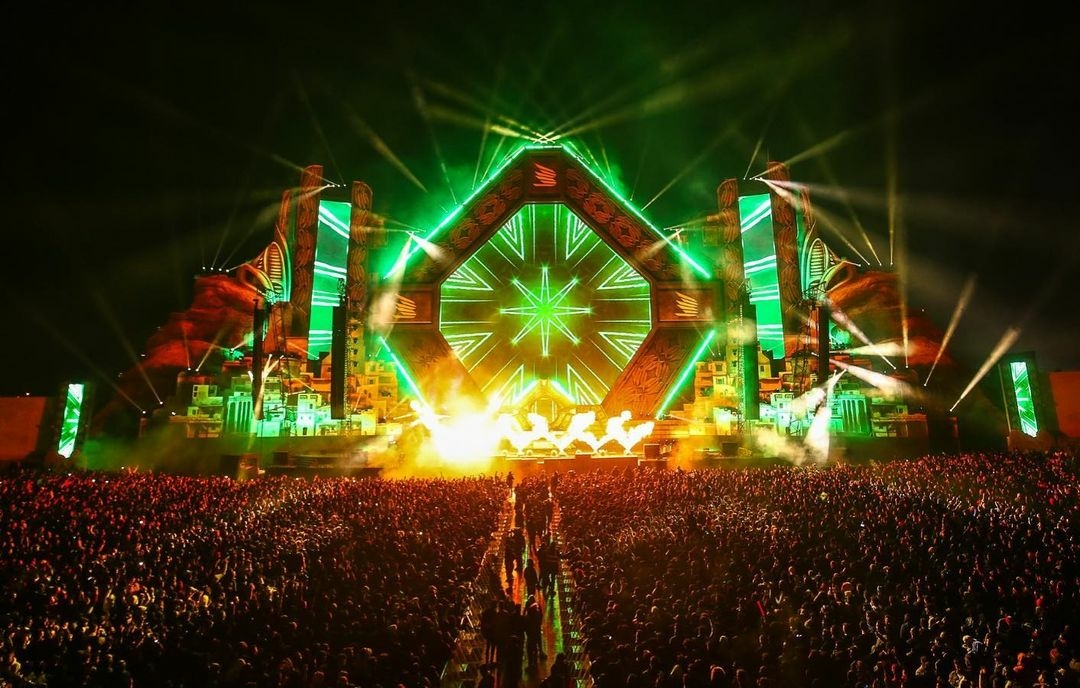 According to media reports, she made the comments at the XP Music Conference, a three-day event featuring discussions on Saudi Arabia’s live events sector, held at the Unesco heritage district of Ad Diriyah on the outskirts of Riyadh.

Princess Haifa said music’s growing role in Saudi Arabia’s tourism strategy is in line with international trends faced by the industry for more than a decade.

“It’s about meeting other like-minded people from across the globe and sharing what they are passionate about. The creative industries, such as music, is at the very heart of that,” she said.

“You are talking about 25 per cent of the UK and US population, pre Covid-19, of course, travelling to attend at least one music festival a year.

“This tells you where the world is shifting and where it is growing. So where we had 101 concerts in Saudi Arabia in 2019, before the pandemic, we are looking at increasing that number by 500 or 600 per cent from 2022 on.”

With more than 60,000 people in attendance at each concert, Princess Haifa said the success of the concerts pointed a new way forward for the kingdom’s tourism industry.

“That event made us realise that there is an appetite both locally and internationally to experience Saudi Arabia and for Saudis to experience their own country,” she said.

“We didn’t have a visa at the time, so we didn’t technically have tourism. We just had religious tourism. So this is where it came about to create a national tourism strategy and create the eVisa.”

As he told The National in a 2019 interview: “It was incredible to see men and women dancing and letting go of everything, I felt like I was part of history. It was a great honour for me to be part of this.”

As part of her conference address, Princess Haifa recalled meeting a nervous Guetta moments before his Formula E performance.

“He asked if people would know his music,” she said.

“He was backstage and he didn’t see what was going on. So when he went on stage, he was absolutely shocked to see over 60,000 in the crowd chanting the songs before he even dropped the beat.”

Speaking about the kingdom’s large-scale music events – from the Formula E concerts in Riyadh and after-race concerts at the inaugural Saudi Arabia Grand Prix in Jeddah in December, to the series of seasonal festivals spanning the country across the year – Princess Haifa says she is aware the music scene is being “supercharged” by government bodies such as the General Entertainment Authority.