In this country, insulting someone online could attract 1-year jail and Rs 1.75 lakh fine 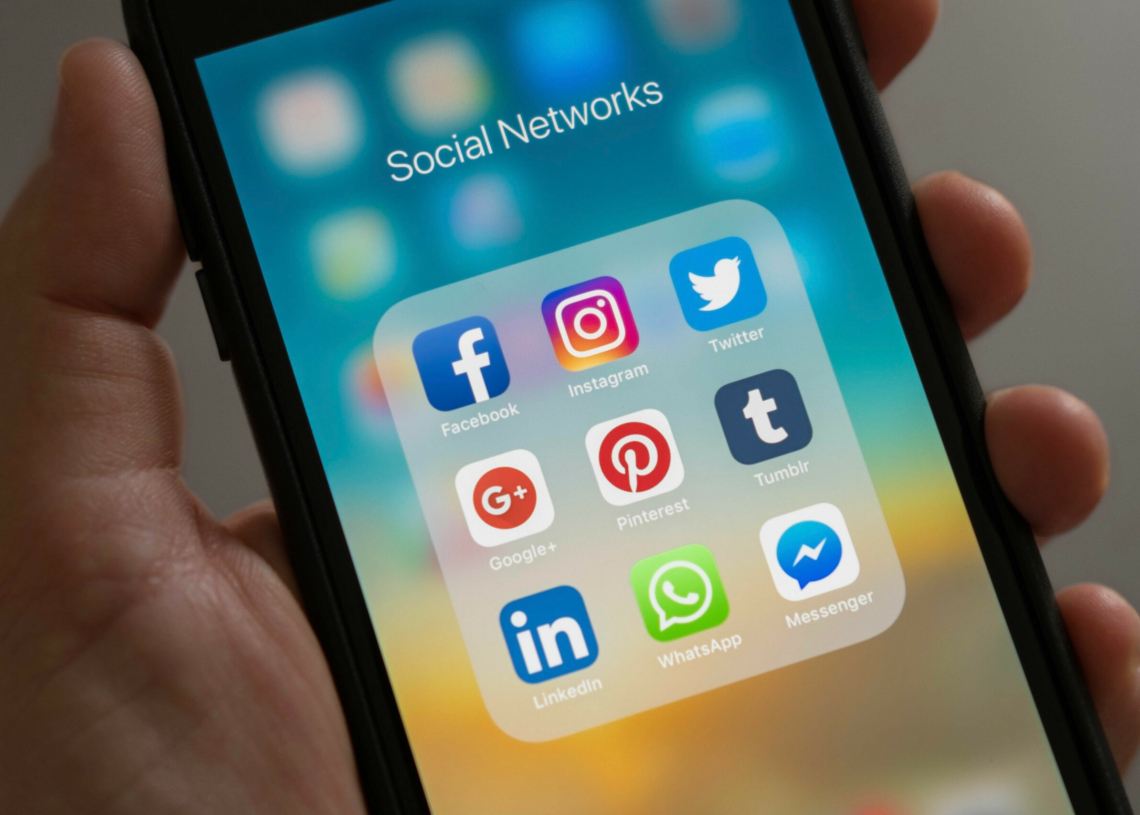 As part of Japan’s efforts to combat cyberbullying, a prison sentence of up to one year and additional harsher penalties for online insults went into force on Thursday.

The statute of limitations for insults has also been extended from one year to three years, the report said.

Moves to amend the law gained traction after Hana Kimura, a 22-year-old professional wrestler and cast member on the popular Netflix reality show “Terrace House,” was believed to have committed suicide in May 2020 after receiving a barrage of hateful messages on social media.

Two men in Osaka and Fukui prefectures were fined 9,000 yen ($66.29 approx) each for insults posted about TV personality Kimura before her death, but some expressed concern the penalties were too light, which led to the push for legal changes.

The Justice Ministry’s Legislative Council recommended to Justice Minister Yoshihisa Furukawa last October that the penalties should be tougher, the report said.

The proposed amendment was submitted at this year’s ordinary Diet session, but the main opposition Constitutional Democratic Party of Japan and others had opposed the revision, arguing that it could stifle legitimate criticism of politicians and public officials.

The bill was passed at an Upper House plenary session on June 13 after the ruling Liberal Democratic Party reached an agreement that a supplementary provision, stipulating that a review will be conducted within three years of its enactment to determine if it unfairly restricts free speech, would be added.