In Singham 3, Ajay Devgn will fight in Kashmir 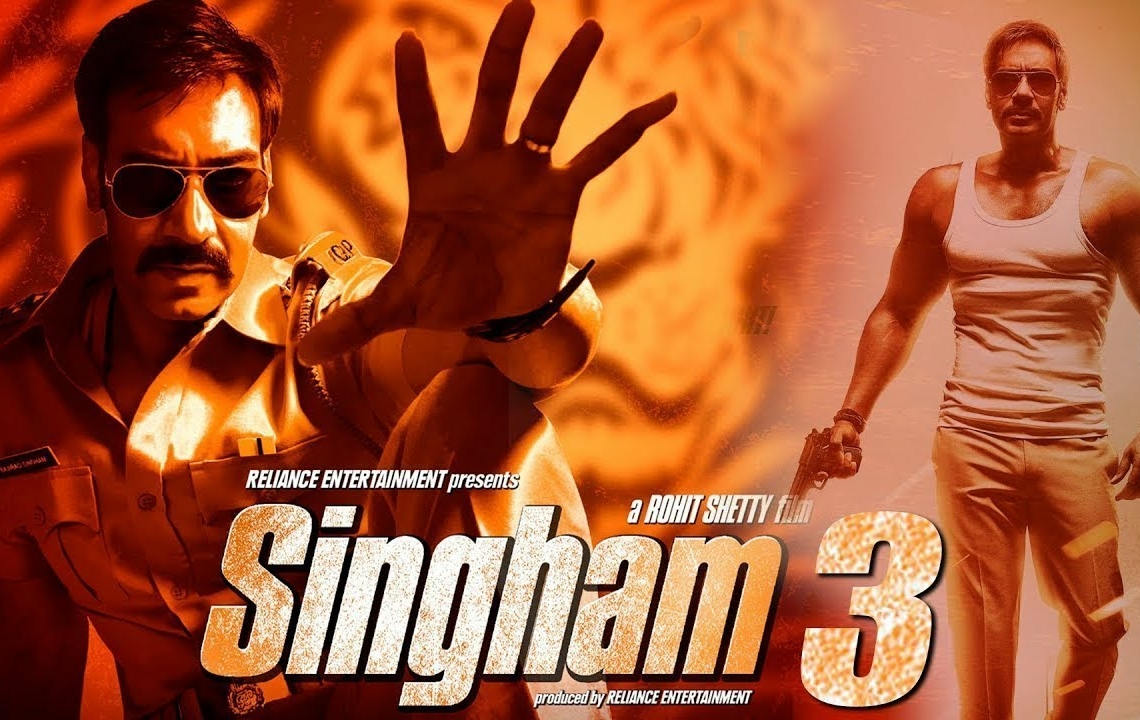 Ajay Devn and Rohit Shetty’s new movie Singham 3 is based on the rough India-Pakistan relationship and will be shot in Kashmir and New Delhi.

According to reports, Singham 3 is going to be a nationalistic movie that would revolve around the acerbic relationship between the two countries.

The movie is expected to hit theatres on August 15, Independence Day 2023, according to reports.

According to a report by Pinkvilla, Singham 3 is “among the most patriotic films that Rohit and Ajay are collaborating on, as it is set against the backdrop of turbulent Indo-Pak relationship. The premise has Kashmir in its backdrop, and it’s a story special to all the stakeholders. Given the plot and vibe, the makers feel, it’s best to bring the film on the big screen during the Independence Day 2023 weekend.”

The makers are planning to shoot Ajay Devgn starrer Singham 3 in Kashmir and Delhi. Speaking about the same, the source added, “It will go on floors around September/October next year, as adequate security will be provided by the officials to the crew following the Independence Day celebrations next year.”

The reports also state that an official announcement will be made soon by the makers of the film.