by Umar Ganie
A A 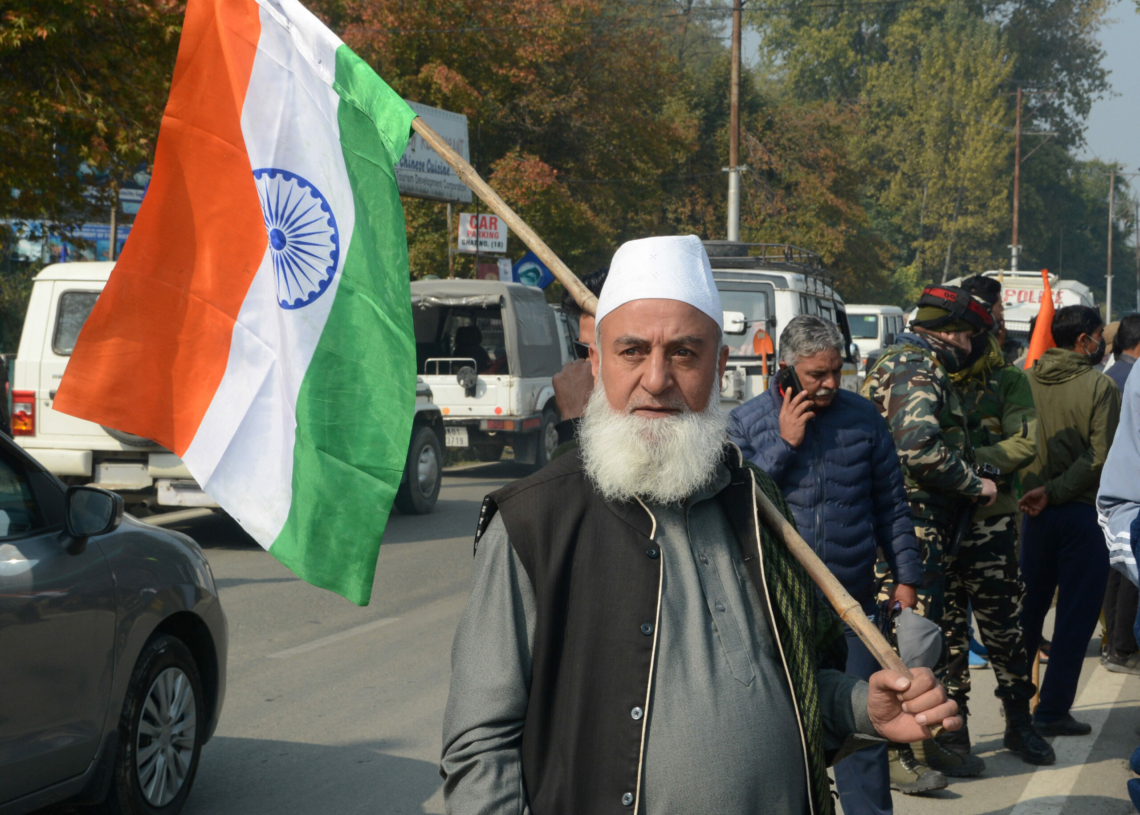 The day is celebrated to mark the birth anniversary of Sardar Patel who had a major role in the political integration of India.

Several party leaders and members held the Tri-Colour and party flag during the ‘Run For Unity’ rally on the banks of Dal Lake here.

Here are some pictures from the event: