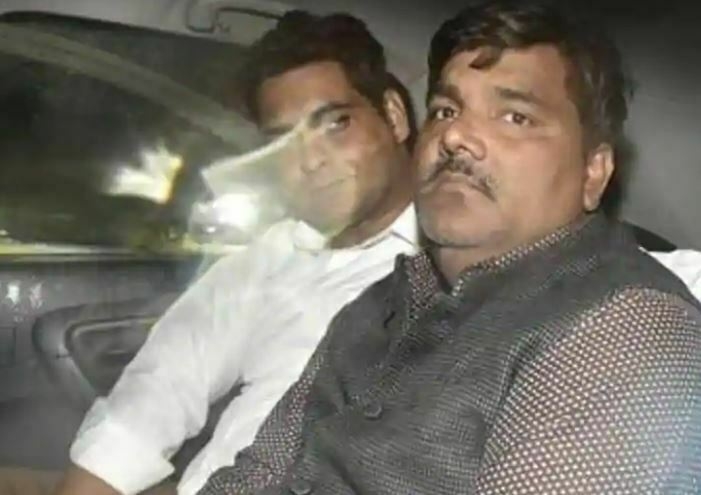 The Enforcement Directorate on Wednesday booked suspended Aam Aadmi Party (AAP) councillor Tahir Hussain under money laundering charges in connection with Delhi violence. Hussain was arrested last week after an FIR was filed against him by the family of an Intelligence Bureau (IB) staffer who was killed in Northeast violence in February.

The agency is probing Hussain’s alleged links with Popular Front of India (PFI), which is already under scanner in connection with the probe into one of the deadliest incidents of violence the national capital has seen. The ED has also registered a case against PFI.

The Delhi Police had on Monday arrested PFI member Mohd Danish for rioting and criminal conspiracy pertaining to the communal violence in Delhi that has claimed 53 people and left more than 400 others injured. His alleged role in funding the riots and the ongoing agitations against the Citizenship (Amendment) Act (CAA) in Shaheen Bagh is being also probed, officers privy to the case said.

Thirty-three-year-old Danish was picked up from his home in east Delhi’s Trilokpuri on Sunday night. He was questioned and later arrested on Monday. Danish was part of the counter intelligence wing of the PFI, an officer of Delhi Police’s special cell claimed.

The PFI, meanwhile, said the allegations of the organisation’s links to communal violence in Delhi are “baseless”. “Popular Front rejects the allegation as baseless propaganda and would like to make it clear that the organisation is unnecessarily being dragged into the incidents in Delhi. Delhi police is using the same tactic that has been tried and failed by police in Sangh Parivar ruled states such as Karnataka and Uttar Pradesh,” a statement issued by the organisation said.

Shah Alam, the brother of Tahir Hussain, has already been arrested in connection with IB staffer Ankit Sharma’s murder case. He is in police custody and is being questioned.

Hussain is in the custody of Delhi Police at present.