In cricket, ‘Batsman’ is now ‘batter’; know reasons behind this change 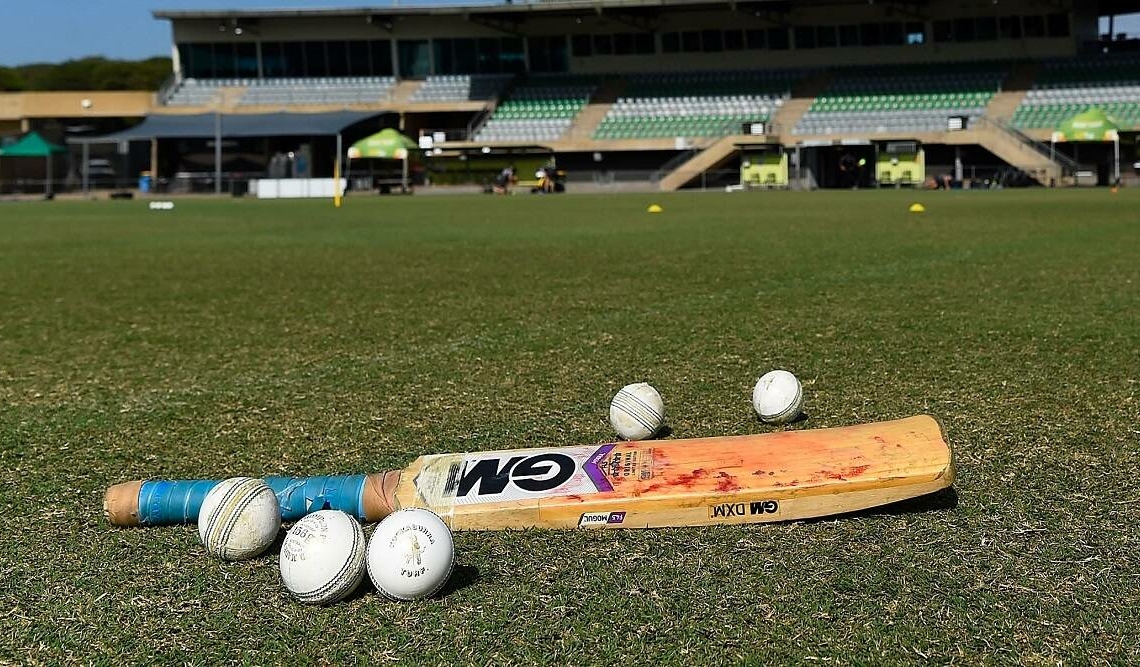 Dubai: The International Cricket Council on Thursday decided to replace ‘batsman’ with gender-neutral term ‘batter’ in all its playing conditions starting with this month’s men’s T20 World Cup, describing the move as a “natural and overdue evolution” in the sport.

Last month, the Marylebone Cricket Club announced it would be replacing the word ‘batsman’ with ‘batter’ in the Laws of Cricket. That change will now be reflected across all ICC playing conditions going forward.

The ICC said over the past four years it has been moving away from the word ‘batsman’, with ‘batter’ implemented regularly in commentary and across the organisation’s channels. The body’s acting CEO Geoff Allardice said the MCC’s decision to move to ‘batter’ in the laws of the game was one they ‘welcomed’.

“The ICC has been utilising the term batter for some time now across our channels and in commentary and we welcome the MCC’s decision to implement it into the Laws of cricket and will follow suit with our playing conditions that are derived from the Laws,” Allardice said in a statement.

“This is a natural and perhaps overdue evolution of our sport and now our batters are gender-neutral in the same way as bowlers, fielders and wicket keepers.”

He said it’s a small change but one that will have significant impact on cricket being viewed as a more inclusive sport.

“Of course language changes alone will not grow the sport, we must ensure that girls and boys who are inspired to play cricket have a fantastic, fun first experience and are both able to progress as cricketers without barriers.

” For ICC Hall of Famer and former Australia star Lisa Sthalekar, the move to ‘batter’ is a simple but important one. Unaware cricket was a sport played by women as a child, Sthalekar went on to become one of the finest from Australia before making the step into commentary.

Having grown up using the term ‘batter’ as a player, she stuck to the word when she stepped behind the microphone and remembers being told by a co-commentator in one of her earliest gigs that “batter was for fish.”

“We don’t say ‘hey look at that fieldsman’, we say ‘look at the fielder’. We don’t say ‘bowlsman’, we say ‘bowler’,” she said following the MCC decision. “So if there is a similar term to describe someone with a piece of wood in their hands, why wouldn’t we follow suit?” The ICC said it’s worth noting that up until this century, the phrase ‘fieldsman’ was an accepted term before the MCC stepped in back in 2000. Sthalekar is well aware even with the ICC and MCC both moving permanently to ‘batter’ that ‘batsman’ will still be heard on occasion in the media.

“It’s like a habit, it takes forever to get rid of it.” But the more ‘batter’ is used, the more it will become the norm and with that cricket will better engage with the next generation, she said. Allardice described the move as a “common-sense change”.

“Why not take a small step to ensuring we’re a sport that doesn’t exclude 50 per cent of the world’s population with outdated language choices. “Whilst some may have made lots of noise against this common-sense change, the majority of people within the game have welcomed the move.”