In a first, World Bank sells ‘rhino bonds’ to save endangered animal 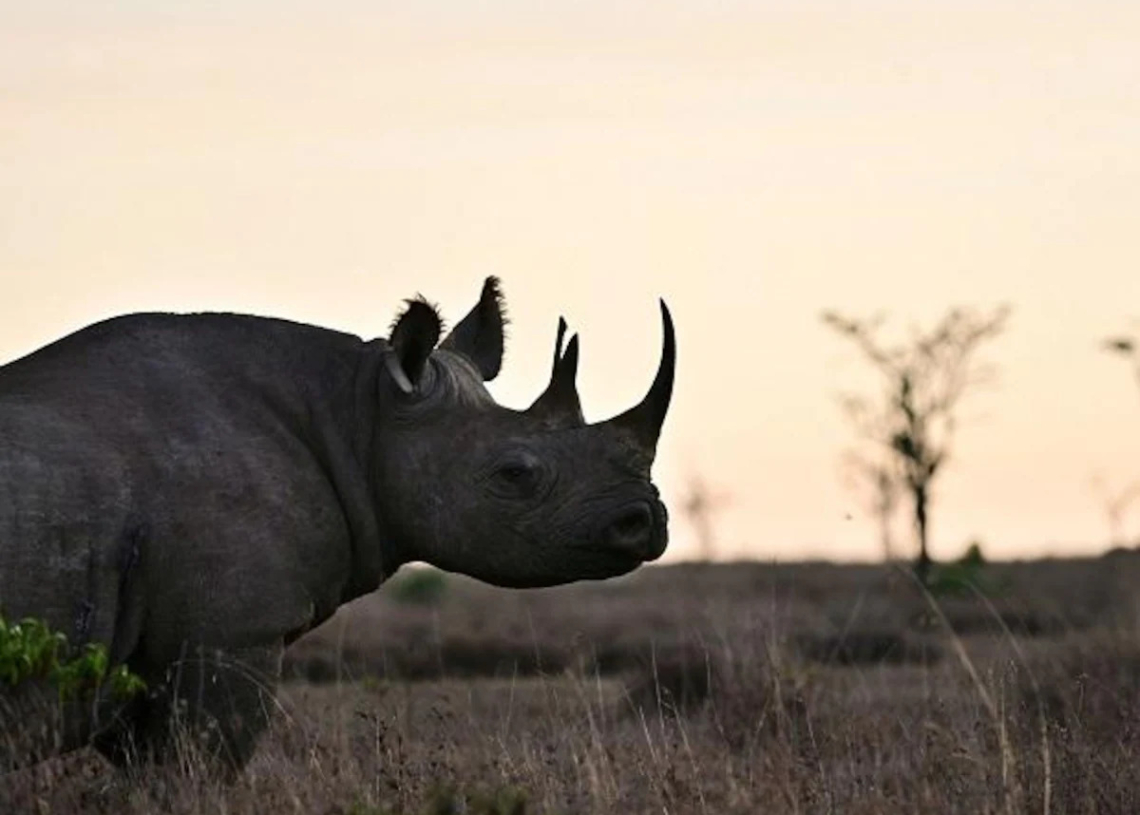 JOHANNESBURG: For the first time, the World Bank has raised $150 million by selling `rhino’ bonds to save endangered `Black Rhinoceros’.

After five years, investors would get a return of between 3.7% and 9.2% if the population increases. They would get no return if there is no change in the black rhino population, it added.

Later, large-scale conservation efforts were taken up which led to their increase to between 5,000 and 5,500, according to the `Save The Rhino’ website.