In a first, Saudi appoints 3 women as assistants at holy mosques in Makkah, Madina 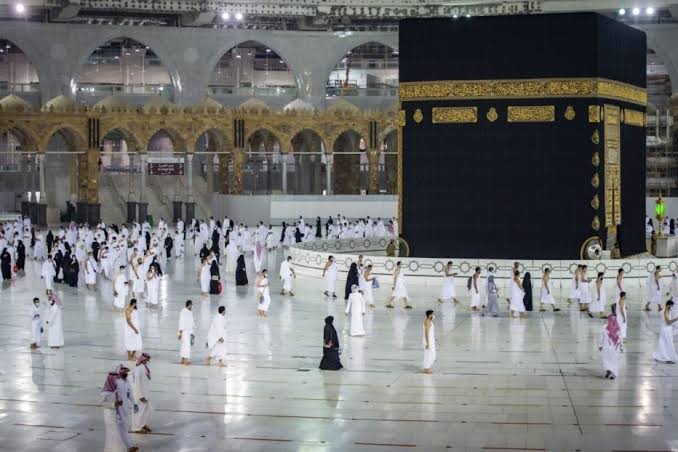 Riyadh: Saudi Arabian government has appointed three women as assistants in the presidency of the two holy mosques in Makkah and Madinah, local media reported.

Chief of the General Presidency for Affairs of the Two Holy Mosques, Abdul Rahman Al Sudais, has decreed the appointment of eleven assistants, including three women.

According to the Arabic daily `Ajel’, Fatma bin Zeid has been appointed as an advisor and assistant president for women’s affairs at the Grand Mosque in Makkah

Al Anud bint Khalid has been appointed as an advisor and assistant president for women’s development affairs at the Grand Mosque.

Al Sudais’s decisions are in line with the requirements of the phase and repositioning witnessed by the General Presidency within the framework of its new structure for the year 1444 AH.

It followed last year’s government announcement that women could join the military service. Female officers have been able to join their male colleagues in policing the holy city for the Muslim festival.