In a first, man marries transwoman after approval from first wife 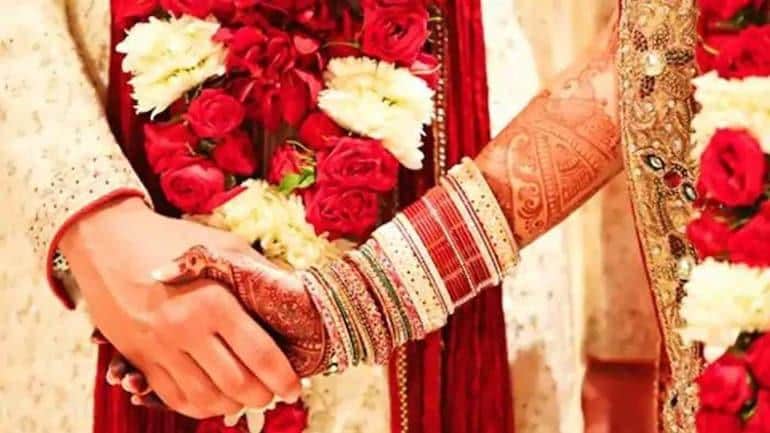 A 32-year-old man married a transwoman beggar with the consent of his first wife in Odisha.

Media reports said the father of a two-year-old son had met the transwoman last year at Ambadola in Rayagada district when she was begging on the streets. For the man, it was love at first sight. He took the transwoman’s mobile number and kept in touch with her.

Last month, he declared his relationship with his first wife after she got suspicious of him. Later she agreed to accept the transwoman in her family.

Man solemnized his marriage with the transwoman at a small function in the presence of limited guests, including members of the transgender community, at a temple in Narla.

The Inspector in charge of the Narla police station told the media, “If a complaint is filed on any such incident (transgender marriage) by an aggrieved party, then only we will proceed as per law.”