In a first, J&K government to conduct leopard census 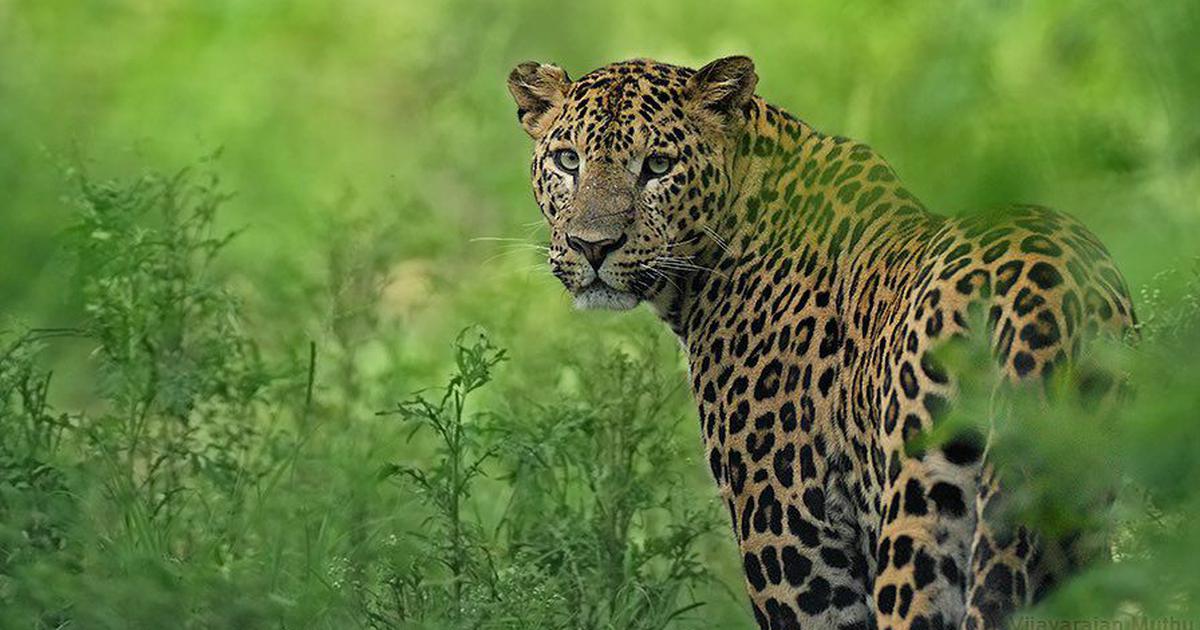 SRINAGAR: For the first time, Jammu and Kashmir government has decided to conduct a leopard census to ascertain the exact number of wild cats in the union territory.

The wildlife protection department has already started a drive in some parts of the Jammu region to gather details about the leopards. Officials are now planning to expand the exercise to the valley.

Official figures accessed by The Kashmir Monitor reveal that 319 leopards have been rescued in Jammu and Kashmir in 2020-21. Of which 307 were rescued in the Kashmir division alone and 12 in the Jammu region.

“We have not conducted any census so far. The leopard population is on an increase. The reason being our protection efforts. Earlier there used to be hunting of animals. But it has now been stopped. If any gunshot is heard somewhere, security forces immediately rush to the spot. This keeps hunters at bay. it has helped in the anti-hunting mechanism. The population of leopards has increased but we do not have an actual estimate,” Suresh Kumar Gupta, Chief Wildlife Warden, told The Kashmir Monitor.

Gupta said the department is planning to hold a census to know the actual number of animals in the wild. “We have started an exercise in wildlife areas situated on the lower belt of Jammu. We are planning to expand this exercise to other areas,” he said.

On June 3, Adda Yasir Mir, hailing from the Ompora Housing colony of Budgam district was riding her bicycle on the lawn of her house when the family was shaken by a sharp scream.

Weighing around 80 kilograms, the female leopard took away the girl and devoured her in the nearby nursery. Her remains were recovered on June 4. The wildlife department immediately set up teams to capture the man-eating animal.

“There are many reasons for the increase in leopard population. They have moved to habitations where they get shelter and food. They have adapted to the places which are closer to habitation,” said a top official having worked on this project for some time.

According to him, the increase in the stray dog population is one of the reasons that leopards are attracted to inhibited areas. “Stray dogs are the main prey base for these animals. They are found in the habitations. Plus there is a feasible corridor from jungles to habitations. This helps the animal to frequent between jungle and habitation. When they get food and shelter, they will breed more and proliferate,” he said.