In a first, doctors conduct brain surgery to treat depression 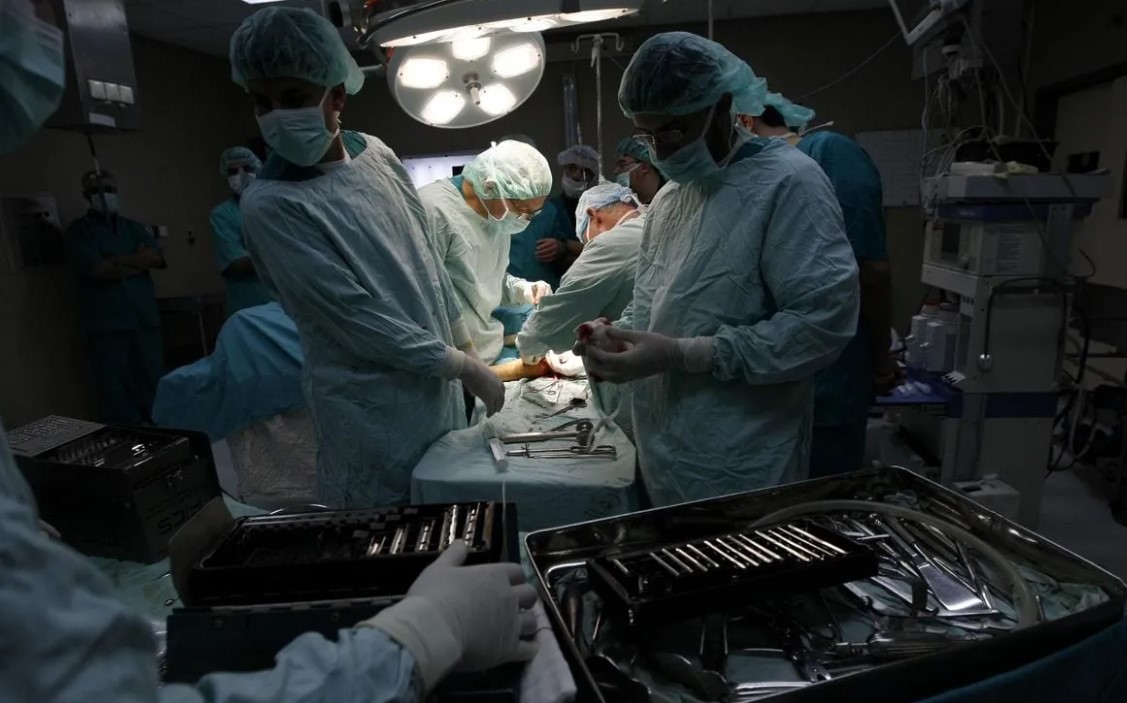 Riyadh:  Doctors have treated depression by carrying out brain surgery on a patient at King Salman Medical City in Saudi Arabia.

A medical team consisting of psychiatrists and neurosurgeons was formed to discuss the case and approve a surgical intervention to relieve severe symptoms of depression and anxiety associated with it.

SPA said the medical team performed an operation (bilateral anterior gyrus resection) under complete anesthesia, which was successful without any complications.

It is worth noting that this procedure is the first of its kind in the Middle East, and King Salman bin Abdulaziz Medical City has succeeded in providing a neurosurgical service for depression patients in the Kingdom.