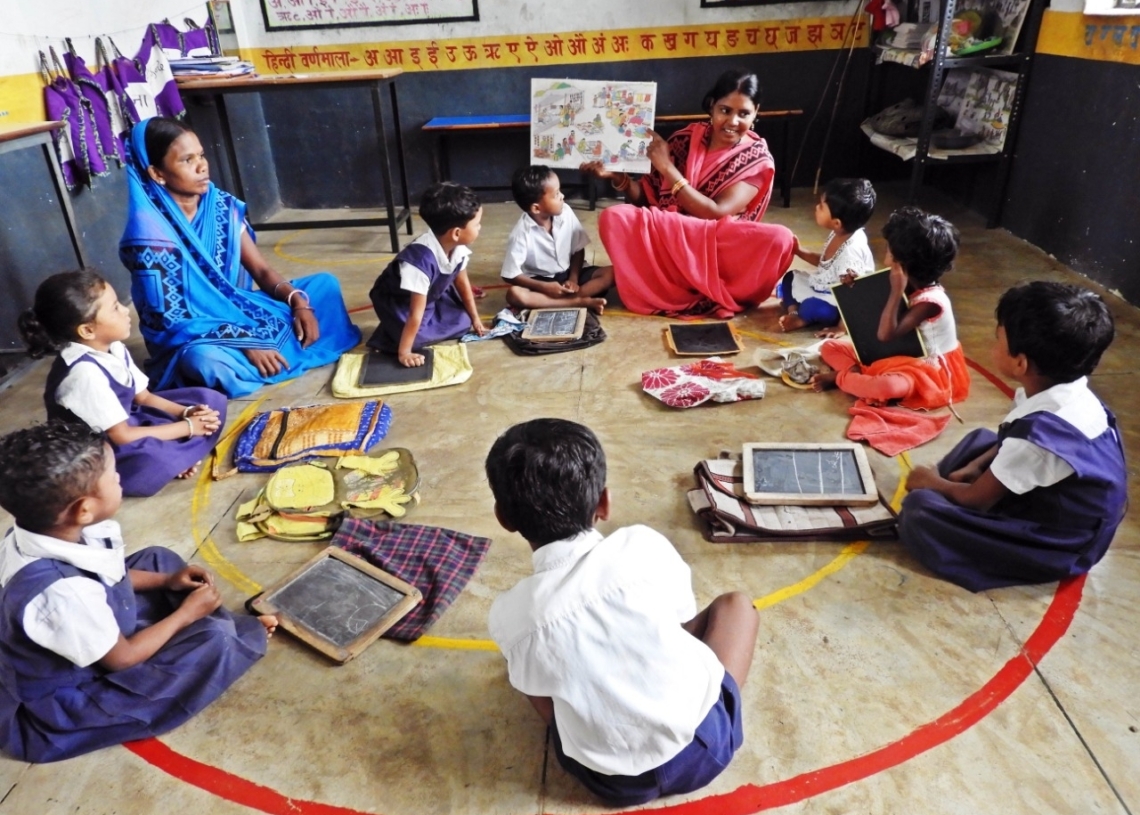 Demand to increase the honorarium for Anganwadi workers and helpers was raised in the Lok Sabha on Friday during further discussions under the Private Member’s Bill.

Speaking on the Bill, Congress MP Dean Kuriakose said that incentives given to the Anganwadi workers is minimal, and in that too the state government’s share is more. He asked to increase the Central government share in the incentive and performance-based incentive for those ground workers who have been taking care of the children at the grassroots level.

He also referred to the recent Niti Aayog report that suggested better sanitation facility for the Anganwadi workers and pleaded for better infrastructure development for the health workers.

BJP member Jagdambika Pal enumerated the contribution of Anganwadi workers, especially during the time of Covid-19.

“During the Covid 19 pandemic, the Anganwadi workers went from door to door to promote the health protocols and established good coordination with other health sector workers like ASHA workers, helping people at a time when family members were scared to take care of their own relatives,” Pal said.

National Conference Party MP Hasnain Masoodi, while speaking on the Bill, said that Anganwadi centres have become the focal centres for rural development these days.

Expressing dissatisfaction over the low wages paid to these workers, he also said that it was shameful that Anganwadi workers only receive Rs 4,500 a month.

This is painful and something that should be immediately looked into, he said, adding that everyone should agree that the amount is too less for their services.

The debate remained inconclusive and would be taken for further discussions next week.