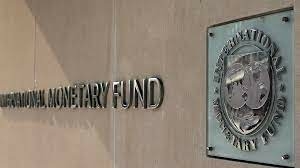 WASHINGTON: The International Monetary Fund said on Wednesday that Afghanistan will not be able to access IMF resources, including a new allocation of Special Drawing Rights reserves, due to a lack of clarity over the recognition of its government after the Taliban seized control of Kabul.

Access to the IMF’s reserves in Special Drawing Rights (SDR) assets, which can be converted to government-backed money, have also been blocked. SDRs are the IMF’s unit of exchange based on sterling, dollars, euros, yen and yuan.

“As is always the case, the IMF is guided by the views of the international community,” the spokesperson added.