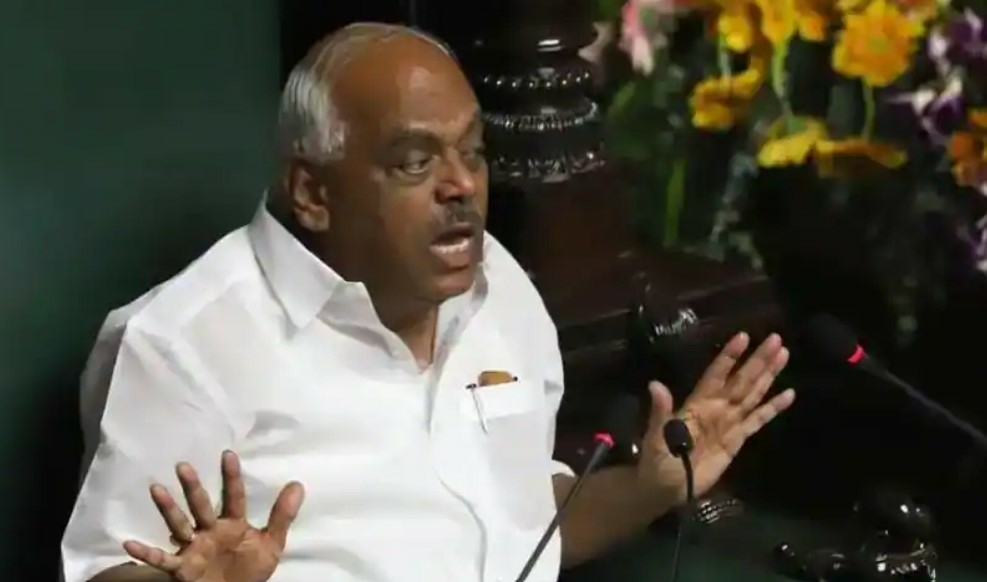 Bangaluru:  Shock, anger, and disbelief have gripped the country after a senior Congress leader in Karnataka trivialized sexual crimes by saying “if rape is inevitable, enjoy it”.

“There’s a saying… when rape is inevitable, lie down and enjoy it. That’s exactly the position into which you are,” said Congress MLA KR Ramesh Kumar, a former speaker, said in the State Assembly.

After the video of his remarks went viral, he apologized for the “indifferent and negligent” comment made in the state assembly on Thursday.

“My intention was not to trivialize or make light of the heinous crime, but an off-the-cuff remark! I will choose my words carefully henceforth!” Congress MLA KR Ramesh Kumar tweeted.

The outrageous comment was made during a discussion on farmers’ issues when Speaker Vishweshwar Hegde Kageri questioned how the session can be conducted if time was allotted to everyone.

“I would like to express my sincere apologies to everyone for the indifferent and negligent comment I made in today’s assembly about Rape! My intention was not to trivialize or make light of the heinous crime, but an off-the-cuff remark! I will choose my words carefully henceforth!” Kumar tweeted.

In February 2019, when he was a speaker, he compared himself to a rape survivor. He made a statement during discussions in the Assembly on the Special Investigation Team probe into an audio clip controversy.

The audio clip was alleged of BJP chief B S Yeddyurappa in a purported conversation to lure a JD(S) MLA in his alleged attempt to topple the then-Congress-JD(S) government. Kumar pointed to repeated reference to charges against him, and said his situation “was like that of a rape victim, as they too are supposedly questioned about the incident repeatedly”.

Google `Year in Search’: Here is what people in J&K and other parts looked for in 2021