‘If people don’t like something, I change it’, says Bharat Dabholkar 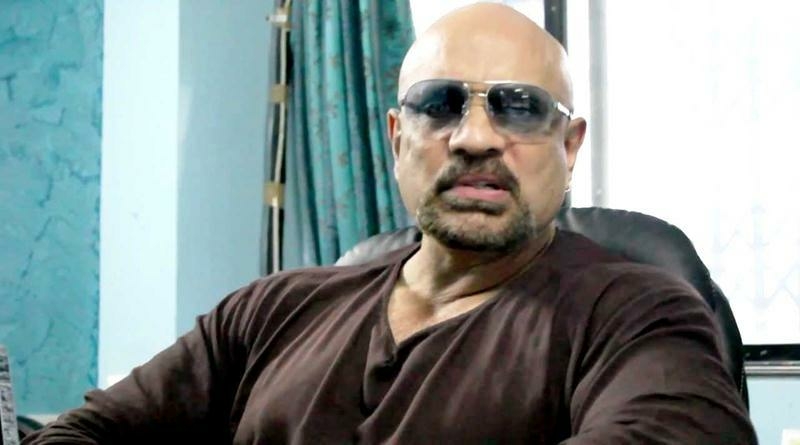 She is 19 and has just arrived from Surat to Mumbai. He, once famous, is a struggling Bollywood script writer. When they meet, they do not hit it off right away. After all, he divorced her mother, and it has been 16 years of absence. A story of a father and the daughter he barely knows unfolds in Bharat Dabholkar’s new play, That’s My Girl. Famous for his ads, especially Amul Butter, Dabholkar has written and directed 32 plays, including successes such as the anti-establishment satire Bottoms Up and Blame It On Yashraj, about the great Indian wedding. Dabholkar gets tender and emotional with That’s My Girl. Excerpts:

I had seen a Marathi or Hindi play on the subject of a father-daughter relationship years ago, as well as Neil Simon’s film, Ought to be in Pictures, which deals with the same subject. That’s My Girl is inspired by these. I prefer my theatre to be more dialogue based. The characters and the dialogues should be so interesting that you can work the play with a black background with no sets or props and people should still enjoy it. In That’s My Girl, we have one set that we don’t change, except for adding colour in the second half, because this girl finds the house very boring, so she paints the walls.

In advertising, it is not the punchlines and tagline that are the main thing. There is a lot of research into the product, and a lot of thinking before it is compressed into a 30-second commercial or a 100-column centimetre ad. With plays, I write the whole thing without getting into discussions with people. I write what I feel and rarely do a second draft. We start rehearsal and then, if I feel that a line or a joke can be cut or added, I do it. I believe that actors, no matter how senior they are, should not add things into a play. I discourage it.

Casting is almost 50 per cent of the success of a play. Normally, I am very happy working with people I have worked with before because we form a team and we understand each other. Anant Mahadevan plays the father. He gets very involved and it is not just about doing his lines and going away. Ananya Dutta plays a stylist with a major film studio, who is a girlfriend of the father. She is the mediator between the father and the daughter and, when she sees them fighting or arguing, she tries to make peace. The only newcomer is Shweta Rohira. I didn’t know anybody who looks like a 19-year-old girl from my earlier plays and we asked for auditions. She walked in, and I saw that she fitted the role perfectly. The only problem was she had never done theatre before, she had done television. But, she had tremendous enthusiasm and actually gave up a film in order not to miss the rehearsal. She has done a wonderful job. I find that, after a show, people come and hug her and say that she reminds them of their daughter.

My feeling is that in theatre, like advertising or any form of communication where you are expecting people to purchase a product or tickets, you cannot say, ‘I am doing this fantastic job, which my peers would love me for and the audience be damned’. There is an audience sitting in front of you, who are not necessarily theatre experts. They want to be entertained, laugh, cry, or whatever, but go back with a happy feeling. I do my theatre for them. If an audience member does not like something in a play, I change it. There have been cases when a single person has written or told me, ‘I loved your play but did not like one thing’. I have told them, ‘Please come for the next show, it will not be there’. I was educated as a lawyer and I know that one’s fundamental rights to wave one’s hands whichever way one wants, ends where the other man’s cheek begins. If I say that I have a fundamental right as a writer to write whatever I want and not care about what others feel, it is the wrong way to look at it.

The play will be staged at Rang Sharda in Mumbai on April 22, and in July in Delhi.