If Govt bans Crypto in India, what will happen to Crypto in circulation? 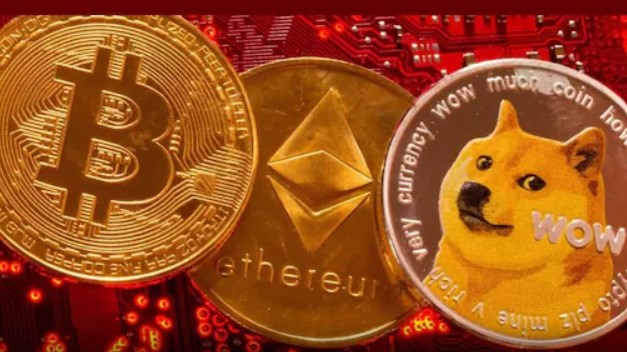 Cryptocurrency Ban in India: The Indian cryptocurrency market has gone into a frenzy ever since the government’s plan to regulate these digital assets during the upcoming winter session of the Parliament came into the play.

On Wednesday, a day after the government’s plan surfaced, cryptocurrency prices have crashed and investors are worrying with just one question in their heads — what will happen if India bans cryptocurrency? Bitcoin prices on the day crashed to around Rs 34,000, backed by multiple factors like end of year profit-booking, increasing selling pressure and the Indian government’s decision to introduce ‘Cryptocurrency and Regulation of Official Digital Currency’ bill soon.

Nikhil Kamath, the owner of online profit booking platform Zerodha, also expressed his concern regarding the bill. “Is the Indian govt banning cryptos? What happens to everything in circulation already,” he asked on Twitter.

Kamath’s concerns are not to be dismissed. As per a report by moneycontrol.com, the crypto industry estimates point out that there are 15 million to 20 million crypto investors in India. With this, the total amount of crypto holding in the country rises to Rs 40,000 crore or $5.39 billion.

The government’s bill, the Cryptocurrency and Regulation of Official Digital Currency Bill, 2021, proposes to “prohibit all private cryptocurrencies in India, however, it allows for certain exceptions to promote the underlying technology of cryptocurrency and its uses”. It is one of the 26 bills the Centre plans to table during the winter session.

The central government sources had mentioned earlier it was looking at “forward looking and progressive” regulation. After the meeting, Parliament’s standing committee on finance met to seek views from various stakeholders in the industry.

Addressing the Sydney Dialogue, a forum on emerging, critical and cyber technologies, PM Modi said, “Take cryptocurrency or Bitcoin, for example. It is important that all democratic nations work together on this and ensure it does not end up in the wrong hands, which can spoil our youth.”