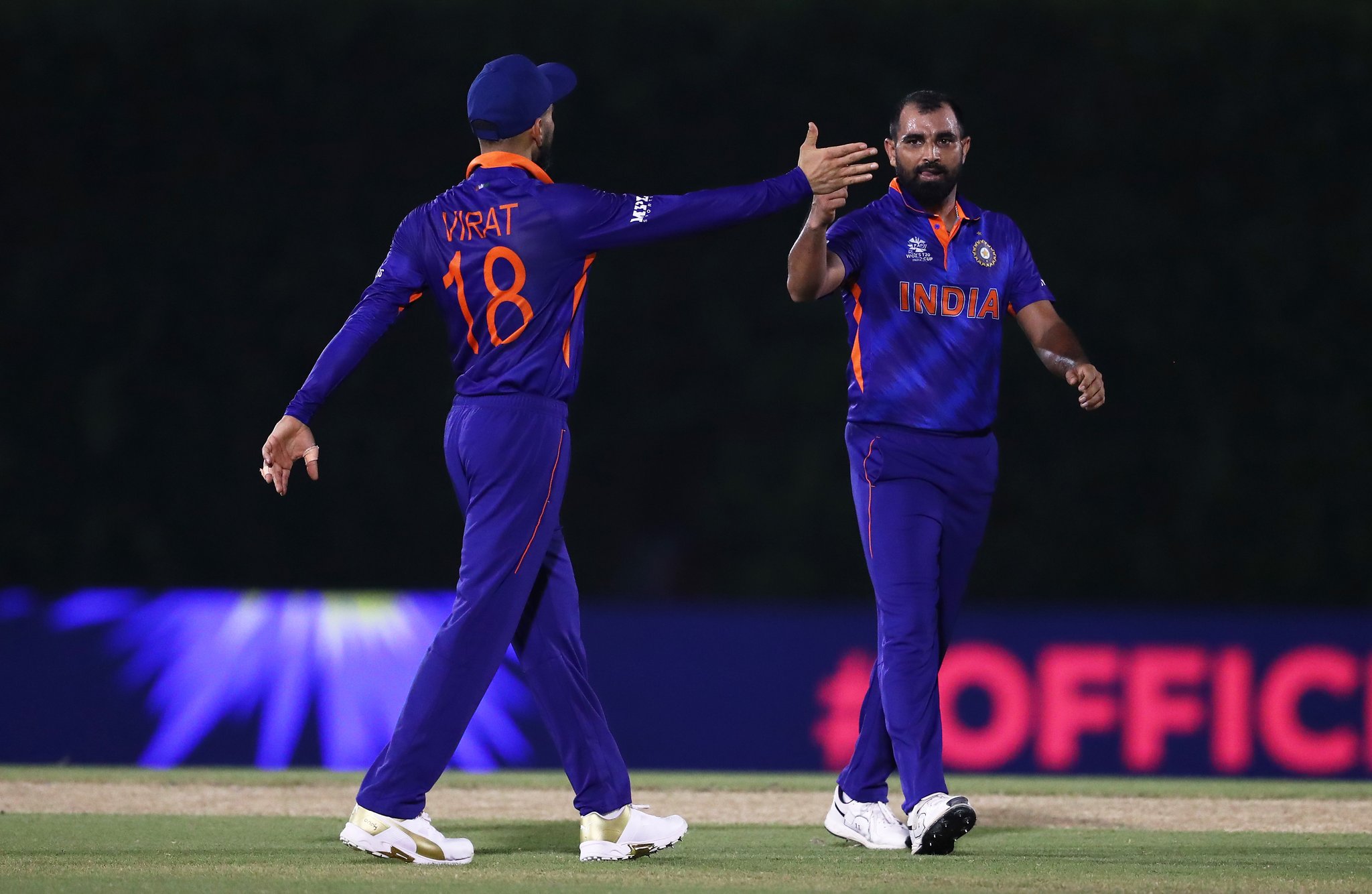 Batting superstar and Indian national cricket team captain Virat Kohli has finally broken his silence over the trolling of his ace-pacer Mohammed Shami.

After India’s loss to Pakistan at the ICC Men’s T20 World Cup 2021 on October 24, star pacer Shami was trolled mercilessly on social media.

Now, putting an end to it all, Team India captain Virat Kohli has addressed the brutal trolling and backed Shami as Team India’s irreplaceable member.

In a press conference, Virat said, “Some people have made trolling on social media entertainment…they have neither courage nor backbone…Our team doesn’t care what’s going on outside….we only focus on the game we play.

Speaking further about Shami’s trolling on the basis of his religion, Virat said, “Trolling about Shami’s religion was the most pathetic thing. They (trollers) are spineless. All drama is due to the lack of compassion, lack of self-confidence, lack of empathy in them.”