I spoke about sexual abuse because I went through it: Anurag Kashyap 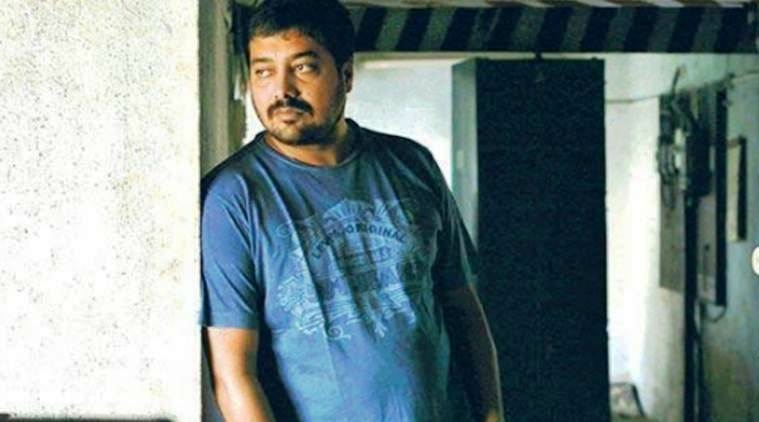 Filmmaker Anurag Kashyap says the reason a lot of people in Bollywood have remained silent about sexual harassment at workplace is because they know their opinion will not make a difference until the victims come forward. The #MeToo campaign, which sparked off a movement in Hollywood late last year, had actors along with people from other walks of life share their stories of sexual abuse. The reportage of multiple allegations of sexual harassment, including rape, against media mogul Harvey Weinstein last October, was touted as the “watershed moment” in the history of the entertainment industry.

There are only a handful of Bollywood stars, who have spoken about sexual harassment prevalent in the industry, without taking any names. While Hollywood had actors naming their sexual abusers from the industry, Hindi cinema chose to stay silent, thereby inviting criticism from fans.

Defending the industry, Kashyap said artistes weighing in on the prevalence of sexual abuse is of no use till the ones, who have faced harassment, keep mum about their experiences. “Anywhere, a campaign like this (#MeToo) will be successful only when the victim speaks up. Then the people can stand up in support of the victim.

“If the victim won’t speak up, then no one can speak because the others will be branded as disgruntled people trying to do rumour-mongering. It will be a total failure,” the director told PTI in an interview.

He believes the fraternity is more courageous than any other body as its members first spoke openly about it. “I think everyone needs to take that clue and find that courage to do something about it,” he added. When further pressed on the issue of sexual harassment and its existence in the Hindi film industry, Kashyap said he could not offer his opinion on something he did not know about.

When I was 19 years old, I spoke about sexual abuse because I went through it. When I had to speak about it, I did… a long time ago. I went on Aamir Khan’s show also and talked about it. So, it is not that I haven’t spoken about it. I did speak about it. Today, I have stopped talking because nobody really cares about the movement, everybody cares about the headline,” the director said.