‘I sometimes feel like I may not even walk’:O Antava’ girl Samantha breaks silence over her auto-immune disease 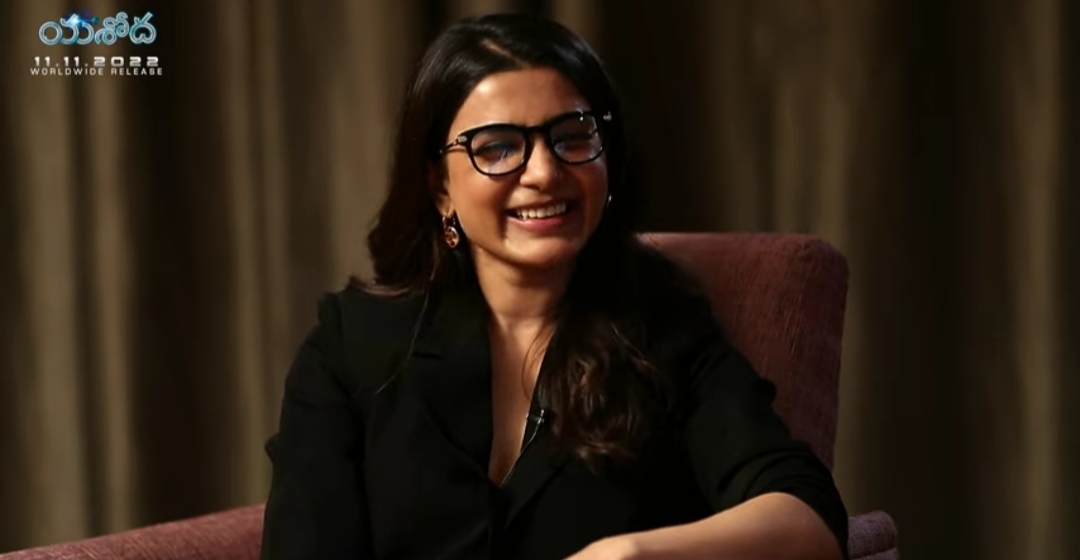 Hyderabad: Breaking silence about her illness, `O Antava’ girl Samantha Ruth Prabhu said she might not even get to take a step forward or walk because of the health complication.

Samantha, who is currently undergoing treatment for an auto-immune disease `Myositis’, chose to take a day off from her treatment to promote her upcoming pan-Indian film, ‘Yashoda’.

“I sometimes feel like I may not even get to take a step forward or walk. Again, I look back and it feels like I have come a long way. I have to fight, I am a fighter,” the actor broke down narrating her ordeal in an interview with Great Andhra.

“It was dark times and very difficult. With high-dose medications and never-ending trips to doctors, my day was occupied. It’s okay if you cannot use it every day productively. It’s okay to fail sometimes. It’s okay to not be your best all the time. You can be vulnerable and sick. We win at the end.”

Earlier, taking to Instagram, Samantha wrote: “Like my good friend Raj Nidimoru says, no matter what the day is like and how shitty things are, his motto is to shower, shave, show up!! I borrowed it for a day for the ‘Yashoda’ movie promotions. See you on the Eleventh.”

The brave decision by the actress to promote her film despite her difficult circumstances has come in for widespread praise.

Actress Ammu Abhirami, who played a pivotal role in the critically acclaimed superhit film ‘Asuran’, responded to Samantha’s post by calling her a ‘Queen’.

Director Nandini Reddy, for her part, commented, “And she’s back”.

Samantha’s effort is admirable considering the fact that Myositis is a condition that is caused by one’s own immune system attacking one’s muscles. The condition can cause inflammation of various muscles in the body.

Interestingly, Samantha has done some demanding action sequences in the film, without disclosing that she was battling the condition. The film has been made on a lavish scale. Hollywood action director Yannick Ben has choreographed action sequences.

Samantha plays a surrogate mother, unraveling the secrets of the medical world in the film.

Directed by Hari and Harish, ‘Yashoda’ has been produced by Sivalenka Krishna Prasad for Sridevi Movies and is set to release on November 11.