‘I returned to the mosque’: Kerala man working as driver in Dubai wins Rs 40 crore lottery 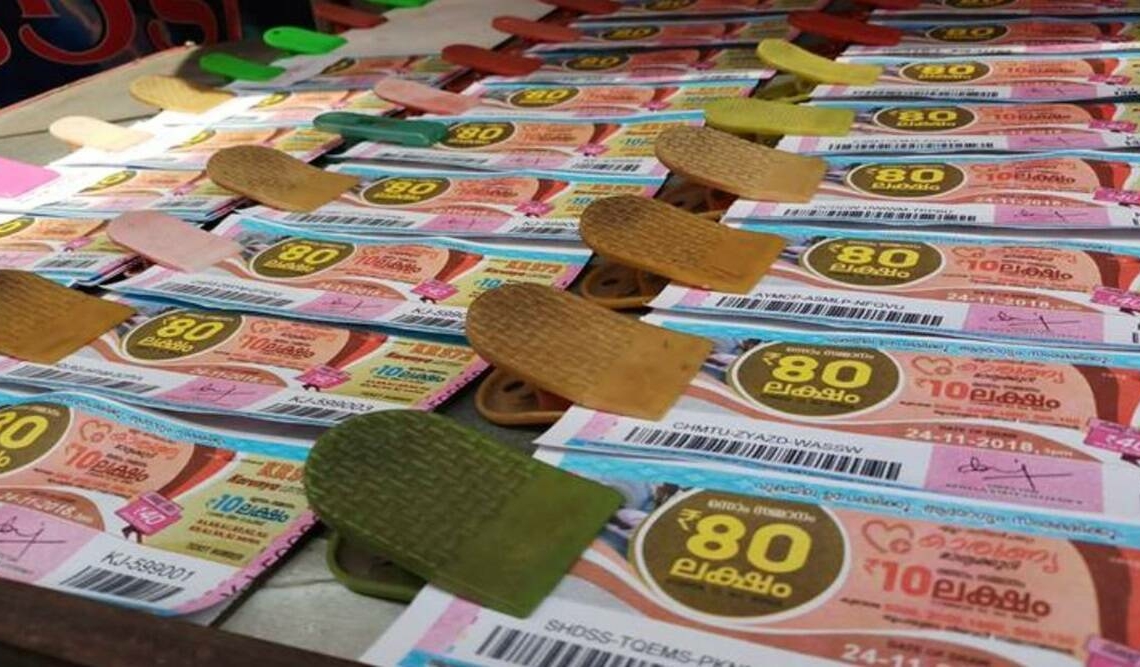 A Kerala man working as a driver in Dubai has hit a jackpot by winning 20 million dirham (approximately Rs 40 crore) in a raffle draw in the United Arab Emirates (UAE).

Ranjit Somaranjan and his nine other associates were declared the joint winners of the prize. Somaranjan has been buying lottery tickets for the past three years, however, he never got lucky until recently.

In 2008, Ranjit left his home in Kerala’s Kollam district and went to Dubai. There, he supported himself by working for Dubai Taxi and other companies. After over a decade of difficult times, little did he expect a dramatic change. But Somarajan is a man of faith and when, last Saturday, they heard about his jackpot win, he was at the mosque.

The Dubai-based driver was overjoyed to hear that his ticket had bagged the first prize in the Abu Dhabi Big Ticket Draw, which was a whopping 20 million dirham or approximately 40 crores in Indian currency.

According to what he told the Khaleej Times, Somarajan had been buying jackpot tickets for the last three years. The happy man said that he never thought that one day he would win the jackpot. “I had always pinned my hope on the second and third,” added the 37-year-old. This time, the second and third prizes were Dh 3 million and Dh 1 million, respectively.

On Saturday, Somarajan was returning from Hatta with his wife Sanjivani Perera and their son Niranjan. While he stopped at the traffic signal, the second and third prizes were being announced. “I moved on and saw a mosque on my way to the vegetable market. I just told the almighty that I missed again. But while I was driving to the vegetable market, something stirred my mind. I returned to the mosque. And believe it or not, my ticket number was called out. My eight-year-old son, who was following the event live, screamed in joy,” Somarajan said.

Their cellphones are abuzz with congratulatory calls from friends and family.

The organisers also shared a post dedicated to Somarajan on Facebook. “Congratulations to Ranjit Somarajan, from India, with winning ticket no. 349886. He won AED 20 Million in The Mighty 20 Million series 229,” it read.

Somarajan will share the prize money with nine others who had pooled Dh 100 each to buy the tickets. His other friends, who pooled in their money, work with the valet parking department of a hotel. He added that all of them decided to buy the ticket in his name on June 29.

The Kerala man said that he had never lost hope of his “lucky day” and now, it was finally here.