I dedicate my Dadasaheb Phalke award to Mira: Shahid Kapoor 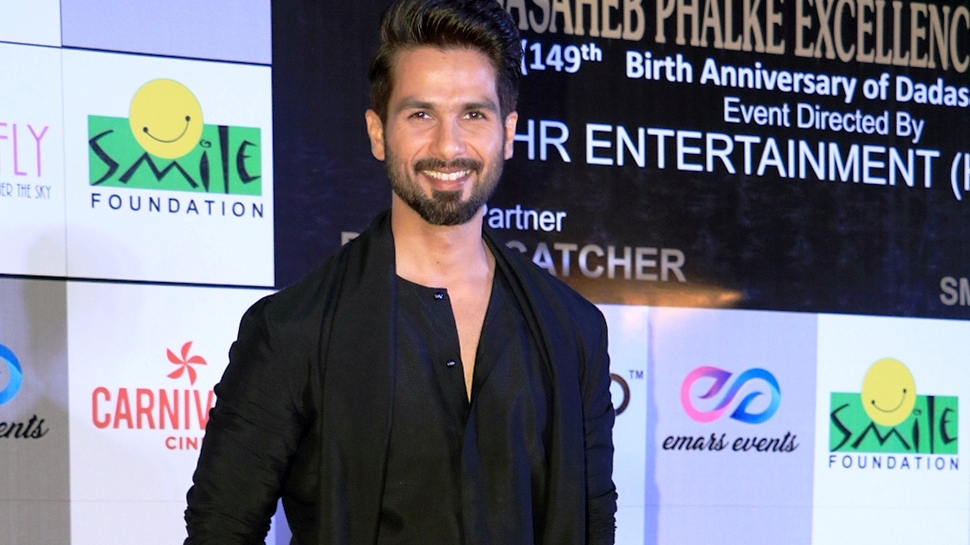 Actor Shahid Kapoor, who bagged the Dadasaheb Phalke Excellence Award (Best Actor) for his performance in ‘Padmaavat’, has dedicated the award to wife Mira Rajput.

Talking about the award he won on Saturday, Shahid said: “This is my first award for ‘Padmaavat’ this year, so I am really very happy and I would like to dedicate this award to my wife, Mira because she tolerated me for a year during this period and without her I wouldn’t have been able to do this film. So I am very thankful to her.”

Shahid is married to Mira Rajput and the couple is blessed with a beautiful daughter, Misha. Recently, the couple announced they are waiting for the arrival of their second child.

Talking about becoming a father for the second time, Shahid said: “I am very happy and we just felt like sharing it with everyone. Mira wanted to put it out on Instagram and I thought that the photograph was really cute, it was a spontaneous decision and it just happened. It was a great weekend for the family.”

Shahid is also happy for his brother Ishaan Khattar winning accolades for his debut movie ‘Beyond The Clouds’ helmed by Majid Majidi.

“Ishaan has given a spectacular performance. He is getting a lot of love. He is very deserving of all the applause and appreciation; he is a very talented boy,” he said.

“Of course he just started but he has lots to learn and a long way to go. He has to put his head down, with humility and work hard. He is getting good opportunities to work with people like Majid Majidi and now Shashank Khaitan, I think he should consider himself fortunate,” the “Udta Punjab” actor said.

Talking about the film’s progress, Shahid said: “Seventy percent of the film is complete and some 30 percent is left. Next week we start shooting again and I believe by May the shooting will be complete.”