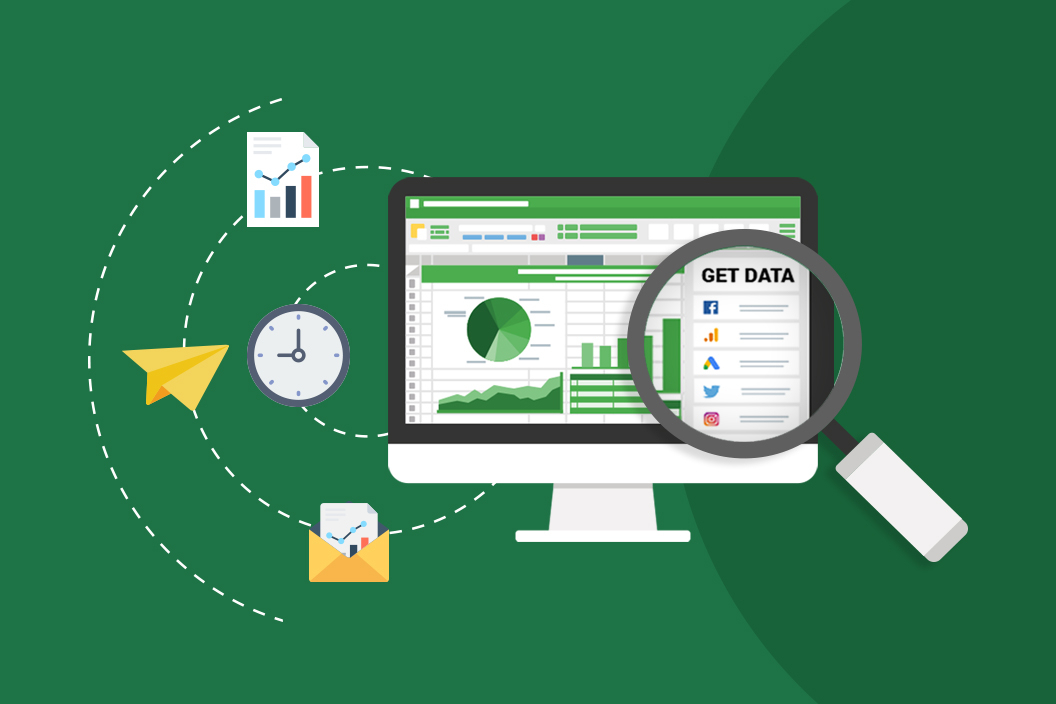 San Francisco: Scientists have renamed some 27 human gene symbols over the past year or so to prevent Microsoft Excel from misreading them as dates, said a media report.

Scientists assign to human genes an alphanumeric code, known as a symbol, to coordinate their research.

For example, for “Membrane Associated Ring-CH-Type Finger 1”, they used to use the symbol MARCH1.

While using such a symbol in a Microsoft Excel spreadsheet, scientists found that it got converted into a date – 1-Mar – due to a default setting.

To prevent Microsoft Excel from auto converting these gene symbols into dates, the HUGO Gene Nomenclature Committee, or HGNC, the scientific body in charge of standardising the names of genes, has taken some steps.

HGNC this week published new guidelines for gene naming, including for “symbols that affect data handling and retrieval,” The Verge reported on Thursday.

Standardised gene naming is crucial for effective communication about genes, and as genomics becomes increasingly important in health care, the need for a consistent language to refer to human genes becomes ever more essential, HGNC said.

Ideally, gene symbols are short, memorable and pronounceable, and most gene names are long-form descriptions of the symbol, it added.