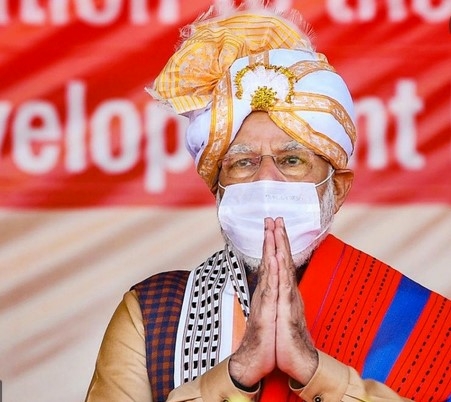 In a stern letter, the Ministry of Home Affairs on Wednesday, January 5, alleged a “major lapse in the security of PM Narendra Modi” who was in Punjab to attend some events.

It alleged that the Punjab government failed to deploy additional security to secure any movement by road.

“The PM’s schedule and travel plan were communicated well in advance to the Punjab government. As per procedure, they have to make necessary arrangements for logistics, security as well as keep a contingency plan ready. Also, as per the contingency plan, the Punjab government has to deploy additional security to secure any movement by road, which was clearly not deployed,” the MHA’s statement read.

The MHA also said that the PM was stuck on a flyover for 15-20 minutes. “This was a major lapse in the security of PM,” it said.

The Ministry of Home Affairs taking cognisance of this serious security lapse has sought a detailed report from the state government. The state government has also been asked to fix responsibility for this lapse and take strict action.