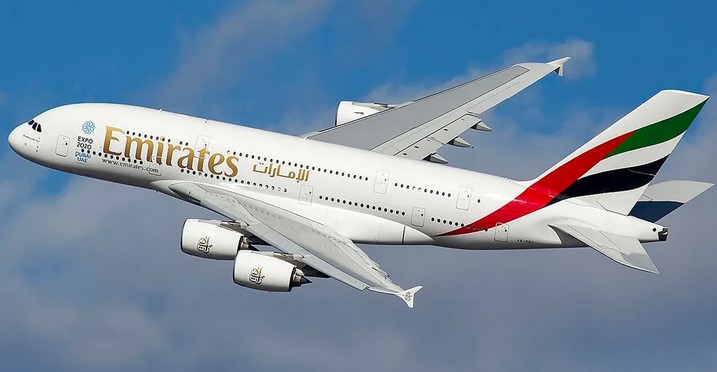 New Delhi: Hundreds of passengers had a close shave when two India-bound flights had a near-collision in United Arab Emirates.

NDTV has reported that the Directorate General of Civil Aviation has asked the UAE aviation authority for a copy of their report on a close call involving two Emirates jetliners.

The television channel reported that an Emirates Boeing 777, on a flight to Hyderabad on January 9had begun its take-off run at Dubai International Airport when air traffic control intervened and asked it to abort its take-off.

This is because another Emirates Boeing 777, scheduled to depart Dubai on a flight to Bengaluru crossed the runway just as the flight to Hyderabad had begun its take-off run.

Hundreds of passengers onboard the two jetliners when the incident took place. What made it a particularly close call are reports that the Boeing 777 taking off had reached a speed of over 130 knots, or 240 kilometers per hour when it was asked to abort its take-off run. Fortunately, the jet was able to stop safely about 790 meters down the length of the runway.

According to the Emirates flight schedule, there was a five-minute gap between the departure times of both flights. NDTV quoting sources at the Directorate General of Civil Aviation said: “Both are their registered aircraft and the place of occurrence is their airport and so, as per ICAO (International Civil Aviation Organisation), it will be investigated by them.”

India’s DGCA has, however, ”asked them to share the investigation report as and when available.”

Emirates Air has confirmed the incident and told news agency ANI about the serious breach of safety. An internal inquiry has also been set up against the aircraft’s crew.