How long is world’s longest train? Check out 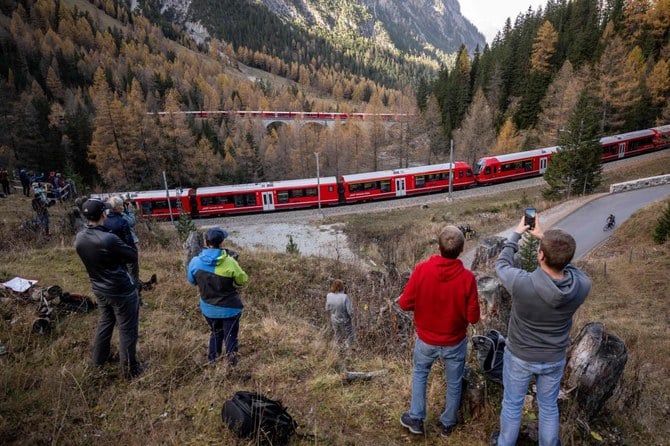 GENEVA: A Railway Company in Switzerland has unveiled the world’s longest passenger train.

Rhaetian Railway company ran the 1.9-kilometer-long (1.2-mile-long) train composed of 100 coaches along the Albula/Bernina route from Preda to Berguen.

After cutting staff by 50%, Twitter now lays off 4,400 contractual workers

This Macintosh computer used by Steve Jobs is likely to fetch 2.47 crore at auction

The route was designated a UNESCO World Heritage in 2008 and leads through 22 tunnels, some of which spiral through mountains, and across 48 bridges, including the curved Landwasser Viaduct.

The entire journey took over an hour. Rail enthusiasts lined the valley to watch the train’s 25 sections wind their way about 25 kilometers (15.5 miles) through the Alps.

Rhaetian Railway director Renato Fasciati said the record attempt was intended to highlight some of Switzerland’s engineering achievements and to celebrate 175 years of Swiss railways. After cutting staff by 50%, Twitter now lays off 4,400 contractual workers 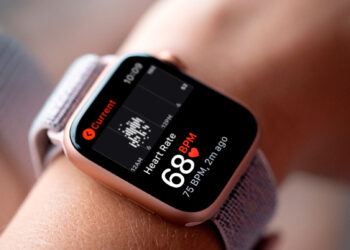 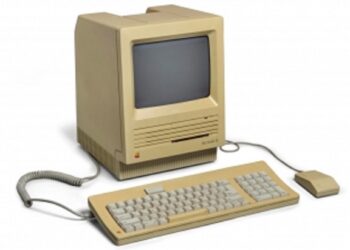 This Macintosh computer used by Steve Jobs is likely to fetch 2.47 crore at auction 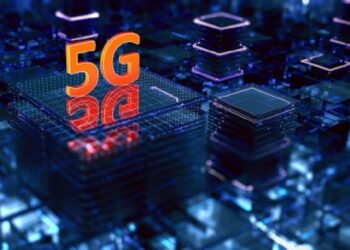 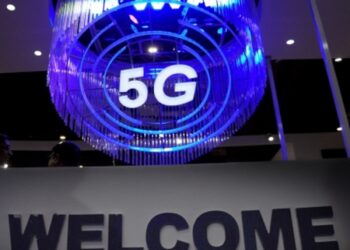 4G phone 5G sim? Explained: Do you need a new 5G phone or your current one will work? 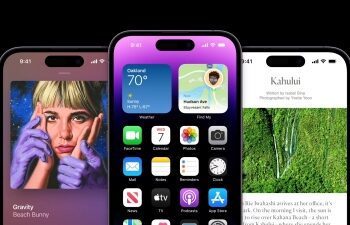