How did Michael Jackson use 19 fake IDs to buy drugs? 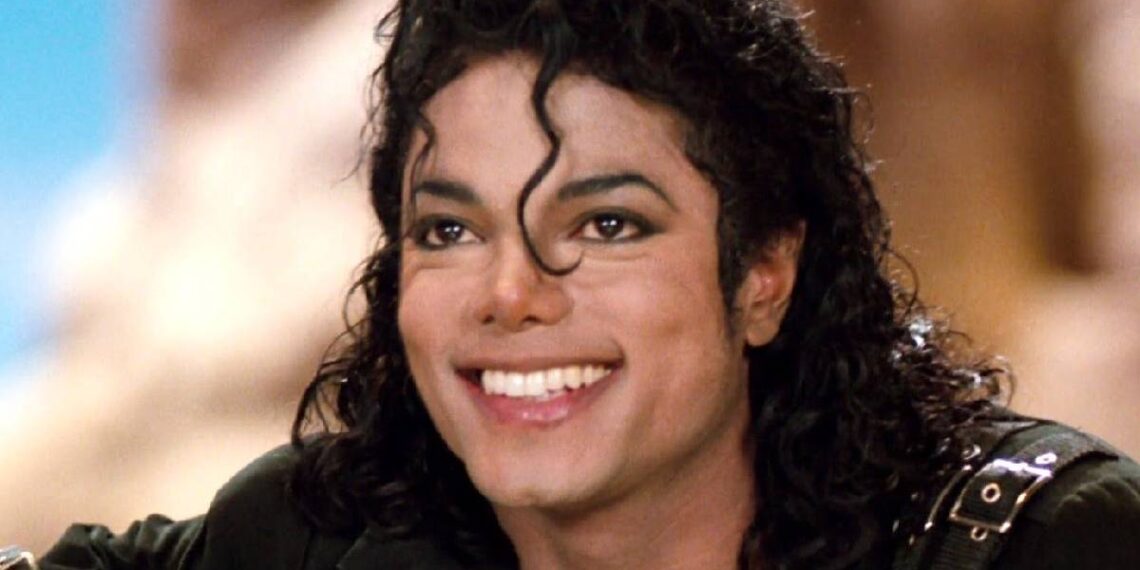 Los Angeles: King of pop Michael Jackson, who died in June 2009, used up to 19 fake IDs to buy drugs, reveals a new documentary.

The 50-year-old was found unresponsive in his Los Angeles home after suffering cardiac arrest brought on by the anesthetic propofol – a drug reportedly routinely administered by Jackson’s physician, Conrad Murray.

The death was ruled a homicide, and Murray took all the blame. He was convicted of involuntary manslaughter and was sentenced to four years in prison, serving just under two behind bars, reports nypost.com.

But Murray endured the brunt of public hatred even though Michael Jackson, who would have turned 64 on Monday, was abusing drugs throughout much of his life in alarming doses and was allegedly easily enabled to do so by an array of other doctors – ones who never saw a day in jail after the King of Pop’s death, according to a new documentary ‘TMZ Investigates: Who Killed Michael Jackson’ due out on Fox next month.

“It’s a lot more complicated than just: Dr. Murray was at his bedside when he died,” Orlando Martinez, the LAPD detective assigned to Jackson’s death, says in the documentary.

“Circumstances had been leading up to his death for years, and all of these different medical professionals had allowed Michael to dictate his terms, get the medicines he wanted when he wanted them, where he wanted them,” Martinez maintains.

“All of them are the reason why he’s dead today.”

Michael Jackson had been taking the propofol in ‘Gatorade’-size bottles at the time of his death, according to Ed Winter, the assistant chief coroner for LA County.

The medical community, in many ways, facilitated his obsession with the substance, according to Murray, who adds that propofol “was the only way he could go to sleep, especially when he was getting ready for a tour.”

“It was not a big deal – he had been using it for decades, different doctors had given it to him from all around the world… and they allowed him to sometimes inject the medicine,” Murray, who routinely administered it to Michael Jackson, says. “He was able to push the propofol himself, and the doctors allowed him to do it, and that was OK.”

On top of the makeshift sleep medicine – one that addiction specialist Dr. Drew Pinsky explicitly says is neither a medication that should be used to treat insomnia nor one that is routinely stored outside of medical facilities – Michael Jackson was also hooked on other drugs throughout his career, according to the documentary.

It all began in 1984 when he suffered both second and third-degree burns to his scalp during a pyrotechnic disaster while filming a Pepsi commercial and was given painkillers to recuperate.

In Michael Jackson’s own words, drugs had taken over his life in the years that followed.

“I became increasingly more dependent on the painkillers to get me through the days of my tour,” Michael Jackson says in archived audio, explaining why he canceled the latter part of his 1993 ‘Dangerous’ world tour and announced that he was going into treatment.

All that time on the road was misery for the star act. In archived footage, Michael Jackson confesses: “I don’t like it… I go through hell touring.”

Things had only gotten worse in the years to follow as Jackson fostered a relationship with famed Hollywood dermatologist Arnold Klein, who died of natural causes at age 70 in 2015. Klein admitted to dishing out the opioid Demerol along with more substances to the superstar.

TMZ Executive Producer Harvey Levin says it was “routine” for MJ to go get high on Demerol “for hours at a time” at Klein’s office.

Jackson was taking Demerol at a whopping 300 milligrams at a time, according to Pinsky. The pop singer even mentions the substance in his 1997 track “Morphine.”

Debbie Rowe, Jackson’s ex-wife who worked for Klein as an assistant for years, spoke only about the doctor and not of her late ex-husband. She says that Klein was known for doing unethical things to woo the Hollywood elite in his office.

She added that Klein was “a person that you want to hang with because you’re going to be able to get something in return.”

It was also revealed that as Jackson and Klein’s relationship turned into more of a friendship rather than that of doctor and patient, the dermatologist allegedly kept fraudulent documents on the singer.

Jackson had created 19 false aliases to collect different drugs, and Klein had kept a special book noting which prescriptions went to each fake identity, according to Winter.

“The way that Michael Jackson went about getting all these drugs was doctor shopping. He had multiple, different doctors that he was involved with and he would go to ‘Doctor A’ and ask for a sedative, and then he would go to ‘Doctor B’ and may ask for the same one,” Jackson’s plastic surgeon, Dr. Harry Glassman, claims.

“Michael is responsible, to a great extent, for his demise, but he certainly had a lot of help from the medical community.”

Murray, who admits to having deeply cared for Jackson, says none of that information had ever been shared with him.

“He made it look as though I was his sole physician… If I had known that Michael Jackson was going to a dermatologist’s office or any doctor and being shot up or dripped up with opioids daily, there would be a two-step dance. One, he has a problem; two, I’ll take you to where you need to be treated – and if you fail to do that, I am out,” Murray says.

Things reached a boiling point in 2009 when Michael Jackson was readying for his “This Is It” tour as his behavior became a noticeable worry for director Kenny Ortega.

“There are strong signs of paranoia, anxiety, and obsessive-like behavior. I think the very best thing we can do is get a top psychiatrist in, to evaluate him ASAP. There’s no one taking responsibility. Caring for him, daily,” Ortega wrote in an email of concern during rehearsals.

“Today I was feeding him, wrapping him in blankets, and calling his doctor,” he added.

Michael Jackson had also been rehearsing for the tour that took so much out of him up to the day before his death on June 25 – one more factor in his demise.

“Michael Jackson was a drug addict and he was a master at manipulation because I was manipulated by Michael,” Murray says. “I did not enable him at any time in his addiction.

Even Martinez admits that Murray has unfairly suffered for consequences that were not necessarily his whole doing.

“We knew that multiple doctors were doing what Dr. Murray had done and that they had done it over years,” Martinez says. “We decided to concentrate on that night for the criminal side of it. So that negated all of the other histories with the other doctors.”

“There are a lot of folks to blame who have never had a reckoning for his death.”