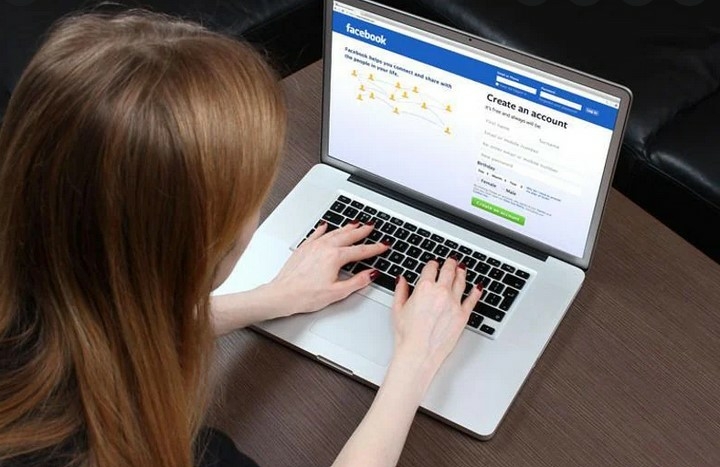 Patna, Jan 14: An area manager at a private firm has approached the Patna Police cyber cell with a complaint alleging that he was honey-trapped by a girl on Facebook.

The girl, who initially offered to establish friendship with the victim, turned nude during a video chat and recorded the conversation. Later she started blackmailing the victim to pay Rs 20,000, else she will share the video on the internet.

In the complaint, the victim alleged that he befriended a girl on Facebook weeks ago.

“After the friendship, the Facebook friend started chatting with me over the platform and after a few video chats, she offered to establish a strong friendship – which I accepted. Following that the girl turned nude on the screen during the chat,” the complainant said.

“After a few days, she sent the same video on my Whatsapp and demanded Rs 20,000 as the first installment of the extortion. I went into shock after I saw it. When I contacted the woman, she told me that she had used screen recording for the trap. She also threatened me to upload the video on the internet, if I would not pay the said amount online,” he said.

“We have registered an FIR against an unknown person and investigation is currently underway. It could be handy work for a cyber gang. It is extremely difficult to trace such a gang as they are experts at changing the IP address of the computer system. They use fake digital profiles and target people through Facebook, Instagram, and other digital platforms,” said an inspector rank officer requesting anonymity.

“Awareness is the best method to avoid getting honeytrap,” he said.

Who is Bishop Franco Mulakkal? How was he acquitted in nun rape case