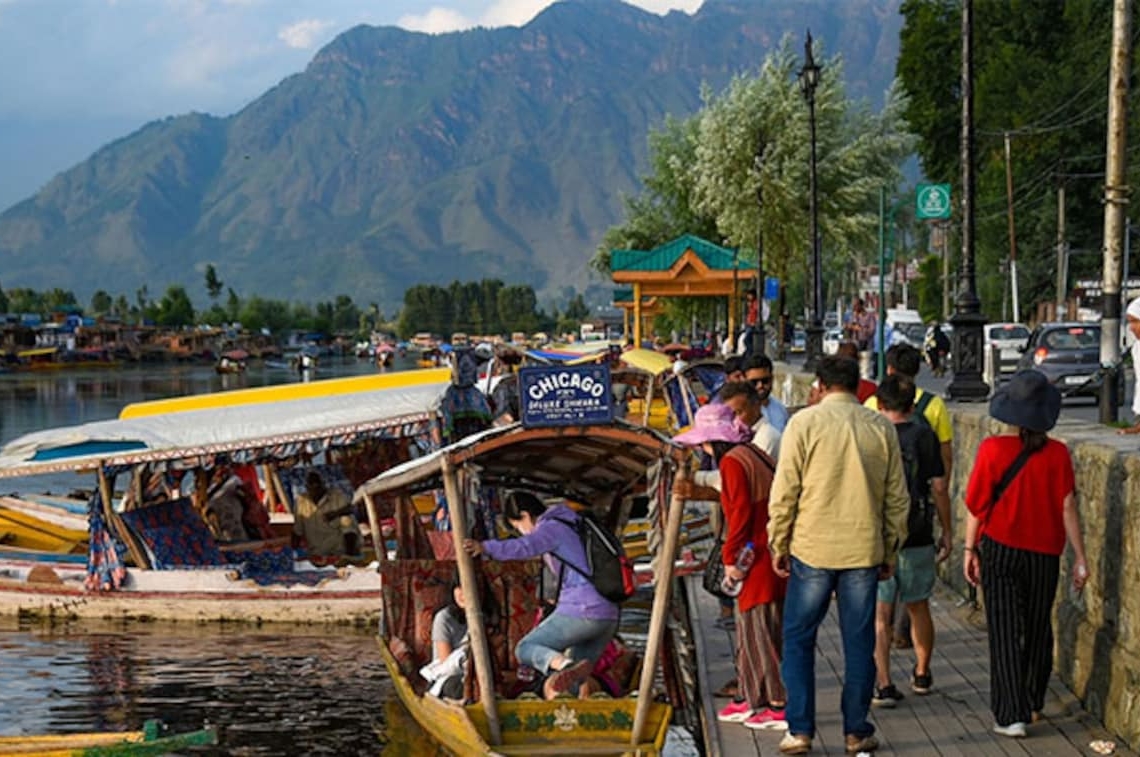 Srinagar: From hotels to houseboats and from shikara to pony services, Jammu and Kashmir government has decided to notify rates to prevent overcharging and overbilling of tourists.

The government has decided to put up hoardings at every tourist destination with a rate list for different services.

Hotel rates will be fixed as per their categories and the facilities being provided. Shikara, taxi and pony and other services too will have fixed rates.

“The final rate list board shall be erected near tax stand, police station, bus station, Tourist Reception Centre, tourist destination entry and exit points so that chances of overcharging is brought down,” Divisional Commissioner PK Pole said in an order issued to deputy commissioners and tourism department.

“Besides, rates shall be publicized through print, electronic and social media. Valuable comments and suggestions proposed by the public shall be given due consideration,” the order said.

The administration has directed fixing the rates of hotels as per their category and keeping in view the season.

“Rates in respect of hotels shall be proposed and fixed as per Category A, B, C and season wise viz spring, summer, autumn, and winter. Rates shall be strictly implemented by the hotels,” the document said.

The administration has been receiving a large number of complaints of overcharging and overbilling of tourists.

“The complaints of non-regulation of rates in respect of hotels, restaurants, houseboats, taxis, shikaras, ponies are being regularly received which is giving a bad name to the trade in the Valley,” the order said.

As per the tourism department, the proposal for rates for every service except hotels has been fixed and submitted to the administration for approval.

Travel agents also complained that hoteliers have arbitrarily doubled rates given the huge rush of tourists.

As per the data shared by the tourism department, Kashmir till the end of November recorded 513000 arrivals including 1317 foreigners.  This year for the first time many destinations are opening for winter to cater to the rush of the tourists.