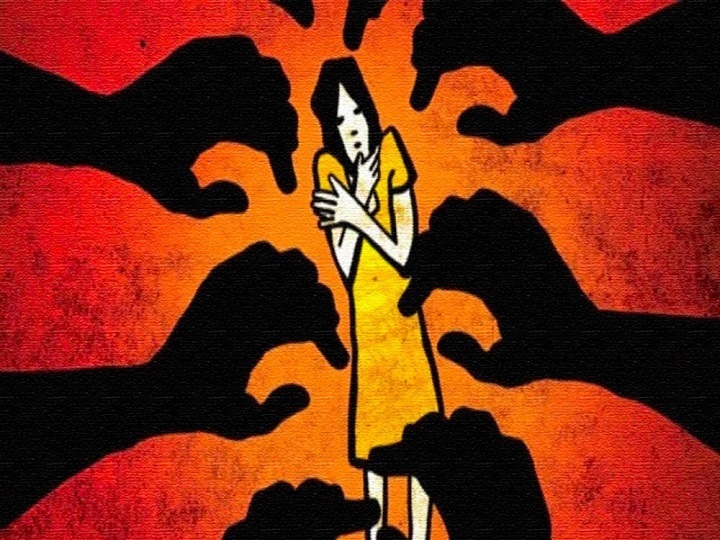 The Karnataka Police have lodged an FIR against eight persons in connection with the incident which happened on April 19 in Alake village.

A land dispute is said to be the reason behind the incident.

After receiving the complaint, eight persons were booked, who have been identified as Sandeep, Santhosh, Gulabi, Kusuma, Lokaiah, Anil, Lalitha, and Channakeshava.

The police said the victim and her elder sister stayed in the shelter on a piece of land allotted to them by the government under Section 94C of the Karnataka Land Revenue Act, 1964. The accused were against the grant of land to the women and even opposed the revenue officers’ intervention in the dispute.

After the officers left, the accused assaulted the woman. The victim had rushed to rescue her elder sister who was being attacked by the accused persons. The police said that the victim’s mother had also been attacked earlier.

The public, including the Gram Panchayat member, remained mute spectators when the accused were assaulting the woman and disrobing the victim.

The accused shot a video of the attack and then made it viral on social media.

The police have booked a case of unlawful assembly, rioting, causing hurt, intentionally hurting, and use of force on a woman to disrobe the woman. Further investigation is on.