Horror: Woman gets her husband’s genitals chopped off by lover before killing him in cold blood 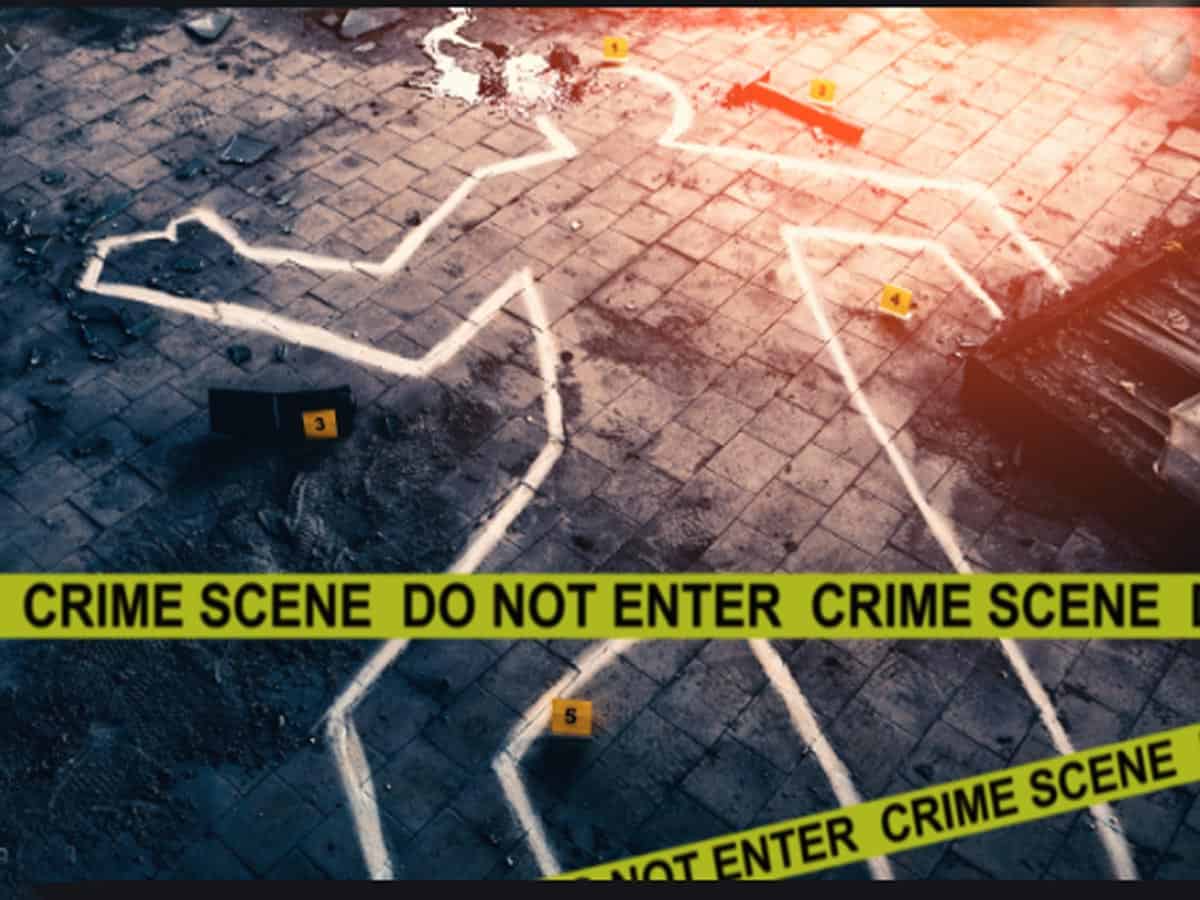 Bengaluru: A shocking incident of a wife killing her husband after getting his genitals cut by her lover came to light in Bengaluru on Thursday.

The Yelahanka police, who investigated the case have arrested Shwetha and her lover, Suresh in connection with the case.

Both hailed from Hindupur in Andhra Pradesh. The accused had killed Chandru at his residence on October 21.

According to police, Shwetha is a relative of Chandru, to whom she was got married by family elders, though there was an age gap of 18 years between them.

After marriage, Chandru had come to Bengaluru leaving Shwetha behind in Hindupur. Shwetha was in love with her college senior Suresh before marriage and they continued the affair even after her marriage.

Meanwhile, Shwetha’s relative Lokesh was also in love with her and expressed his feelings to her. Concealing her affair with Suresh, she had alleged that Lokesh was harassing her and Chandru had lodged a complaint with Hindupur police.

Shwetha had also beaten Lokesh with her sandals in the presence of her family members and police in a compromise meeting.

After this incident, Chandru brought his wife to Yelahanka. Meanwhile, her lover Suresh kept on messaging her. Shwetha, who found it difficult to continue her affair, then asked him to finish off her husband.

On October 21, when Chandru returned home, Shwetha took him to the terrace, where Suresh who was already waiting and attacked him.

Police say that Shwetha had given a wooden log to her lover to assault Chandru. She had also given a knife to him and got her husband’s private part cut, police said.

After killing Chandru, Shwetha pretended that nothing had happened and claimed that Chandru had not returned home from work.

When Chandru did not return, family members started searching for him and found him lying in a pool of blood on the terrace.

Shwetha, continuing her acting, shifted him to Yelahanka Government Hospital and maintained that she knew nothing. Police ascertained that it was a case of murder, and grew suspicious about her as she kept changing her statements.

When grilled, she tried to put the blame on Lokesh. She had told police that Lokesh was troubling her by making phone calls for a year. However, police investigations showed that Lokesh had not made any phone calls to her.

When Shweta’s mobile data was retrieved, they found Suresh’s calls, including 20 on the day of the murder. The police have also found that she had sent the location of her house to him.

The police arrested Suresh from Penugonda in Andhra Pradesh and also arrested Shwetha. Further investigation is on.