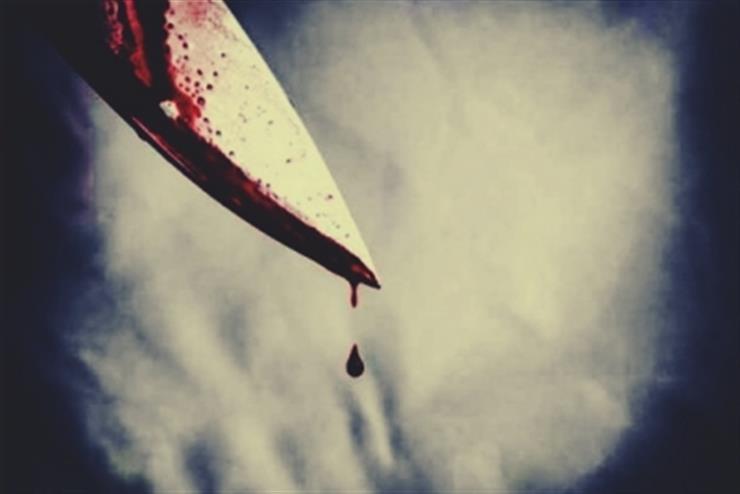 Jaipur: Rajasthan police have arrested a man who had chopped off the feet of a 108-year-old woman to rob her silver anklets.

Accused Prakash Prajapat, who was the old lady’s tenant and had moved out some years back, committed the crime to repay a debt of Rs 4 lakh incurred due to his travel hobby.

The looted anklets have been seized from the accused’s possession.

A seriously injured Jamuna Devi succumbed to her injuries on Tuesday, police said.

Additional Commissioner of Police Ajaypal Lamba said that Prakash Prajapat lived on rent in Jamuna Devi’s house three-four years ago. He had complete information about Jamuna Devi’s jewelry and her family.

On October 9, when Jamuna Devi’s daughter left for a temple, Prajapat reached the house on his scooty. He then carried the elderly woman to the washroom where he severed the legs to rob the silver anklets. To prevent the elderly woman from screaming, the accused slit her throat with a knife. He then fled the crime scene.

An investigation was launched after the incident. The suspects were interrogated. Meanwhile, the constable of the special police team spotted the accused’s scooty in the CCTV footage. On this basis, the police caught Prakash Prajapat, a resident of Raisar village in Jaipur’s rural area.

Prakash was living in the neighborhood of Jamuna Devi’s house in rented accommodation. During interrogation, he confessed to having murdered the old woman to pay off his debt.

The accused had incurred a huge debt as he had traveled a lot which was his hobby. To clear his debts, he hatched a conspiracy to rob the jewelry by killing his old landlady.

Jamuna Devi was rushed to SMS Hospital where died on Tuesday.