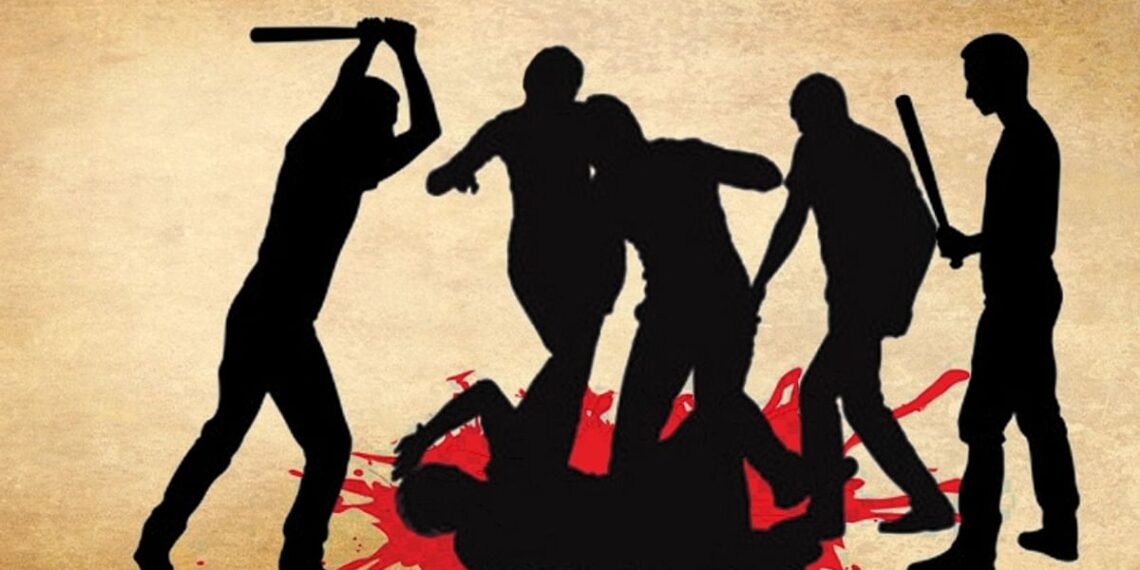 Patna: A man’s tongue was allegedly cut off and taken away after he was beaten to death in Bihar’s West Champaran district on Thursday night

An FIR has been registered in the Majholia police station against eight persons who are at large.

The deceased has been identified as Dineshwar Rai, who was the brother of former sarpanch of the village, Madan Mohan Rai.

According to the police, Dineshwar had gone to attend a ‘Shradh’ ceremony. When he reached home, the accused persons disconnected the power supply in the entire village and attacked him with iron rods, leading to his death.

“The incident seems to be the fallout of a property dispute. The victim was taken to the primary health center in Majholia where he succumbed to his injuries. We have registered an FIR against eight persons,” said investigating officer K.M. Singh.