Horror: 15YO kills four of his family, buries bodies in septic tank 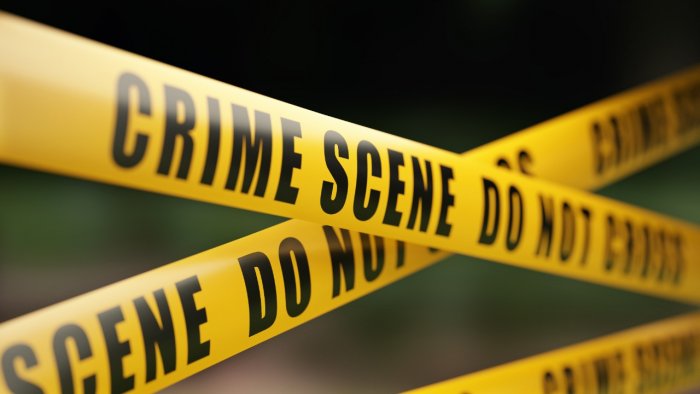 Agartala: A teenage boy killed four members of his family, including his mother and sister, in Tripura’s Dhalai district, police said.

The police arrested the 15-year-old accused boy on Sunday when he went to the market to sell a duck.

A police official said that the boy killed his grandfather Badal Debnath (70), his mother Samita Debnath (32), his 10-year-old sister, and aunt Rekha Deb (42), with an axe when the victims were sleeping, late on Saturday night.

“After killing the four, the boy buried their bodies in an under-construction septic tank behind their home. The boy’s father Haradhan Debnath (a bus conductor) after returning home after midnight spotted the bodies and informed the neighbors and the police,” the official said.

He said that the police are now interrogating the boy and trying to know whether any other person was involved in the crime.

Police quoting his father and neighbors said that the boy was a computer game addict and he often stole money from his home to do online gaming.

Further investigation is on to ascertain the motive of the crime and other details, the official added.