Home Secretary to review J&K security at New Delhi today; ‘hybrid’ militants among other aspects to be discussed: Report 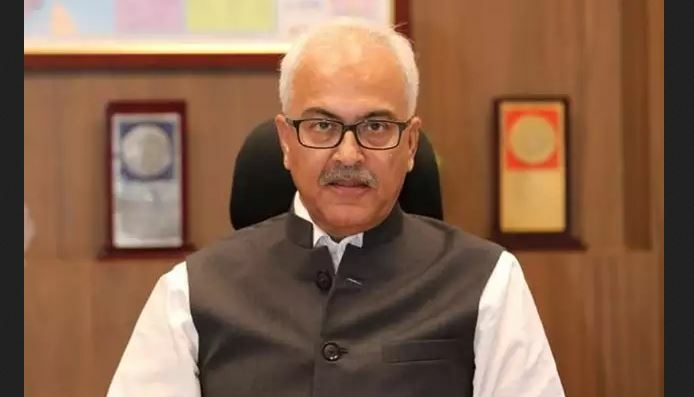 Besides the top brass of J&K police, the meeting will also be attended by MHA officers handling J&K UT.

As per reports, the meeting will discuss the security situation in J&K with a focus on the new challenge of “hybrid militants” who, police claim, were responsible for recent killings of non-locals and people from minorities.

DGP Dilbag Singh and J&K Intelligence chief Rashmi Ranjan Swain, according to reports, will attend the meeting from J&K while the MHA officials Incharge J&K desk will join the meeting from New Delhi.

“While issues are numerous, the Home Ministry at this particular time is concerned over targeted civilian killings by the hybrid militants which has potential to cause unrest among minorities and non-locals,” reports quoting sources said, adding the Central Government wants an end to such killings.

“The Government wants hybrid militants to be traced and eliminated or captured to send message to others who could be in the line to join the militancy,” the report added sources saying.

Security forces, as per the report, aim to launch major operations against the militants as the latter come down to plains.

To mention, MHA has already deputed 55 additional companies of Central Armed Police Forces to Kashmir recently including 30 of CRPF and 25 from BSF.

A few days back, J&K LG Manoj Sinha had met Union Home Minister Amit Shah in New Delhi and briefed him on security situation, developmental works/projects and other important issues of the Union Territory.