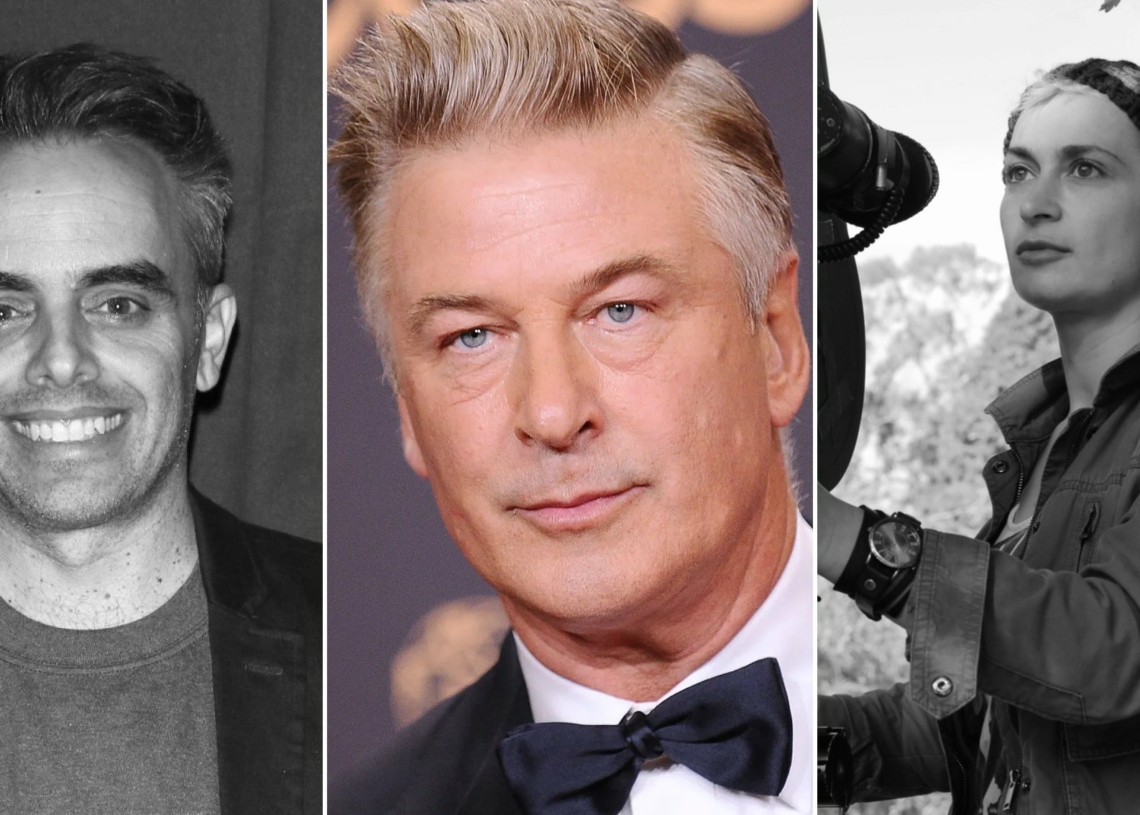 US actor Alec Baldwin fired a prop gun that killed a cinematographer and wounded the director on a film set in New Mexico, reports said on Friday.

The incident happened on the set of movie “Rust” in the southwestern US state, where Baldwin is playing the lead in a 19th-century western.

Cinematographer Halyna Hutchins and director Joel Souza “were shot when a prop firearm was discharged by Alec Baldwin”, the sheriff in Santa Fe said in a statement, reported news agency AFP.

Hutchins, 42, was transported to hospital by helicopter but died of her wounds, while Souza, 48, was taken by ambulance and is receiving treatment.

No charges have been filed over the incident, which is being investigated, with witness interviews ongoing.

A spokesperson from the production told The Hollywood Reporter the “accident” involved the misfire of a prop gun with blanks.

A sheriff’s spokesman told the publication that the director was in “critical condition”.

The incident took place at the Bonanza Creek Ranch, a production location near Santa Fe which is popular with Hollywood filmmakers.

Movie sets usually have stringent rules over the use of prop weapons, but accidents have happened.

Most famously, Brandon Lee, the son of martial arts legend Bruce Lee, died during filming of “The Crow” after being shot by a gun that was supposed to fire blanks.

Baldwin co-produces the film and stars as Harland Rust, an outlaw whose grandson is convicted of murder, and who goes on the run with him when the boy is sentenced to hang for the crime.

The 63-year-old posted a photograph earlier Thursday on Instagram showing him apparently on set, dressed in a period costume and with fake blood on his shirt.

“Back to in-person at the office. Blimey… it’s exhausting,” he captioned the picture, which went online several hours before the incident.