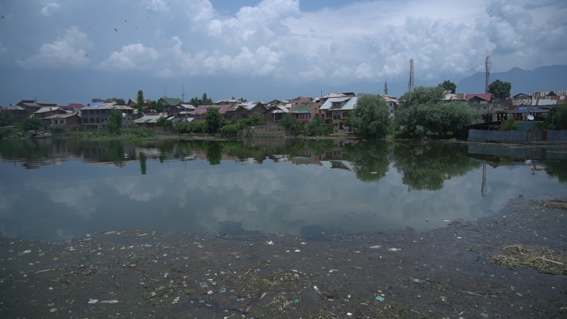 Srinagar: Waking up to pollution and rampant encroachments, Jammu and Kashmir government has approved an environmental action plan to restore 19 lakes and water bodies in Srinagar city.

Preliminary reports have revealed that 12 out of 19 water bodies have almost dried up. Officials said it requires a proper action plan to restore their glory.

Silting,  growth of weeds and poor embankments are some of the major problems in the Hokersar wetland. The administration has estimated a tentative cost of Rs 10 lakhs for restoring the water body.

The action plan highlights problems of marshy land and silting in Baba Demb and Sarband reservoir for which Rs 50 lakhs and 30 lakhs have been earmarked respectively.

The administration has identified the problem of silting in Mucharnag and Rs 5 lakhs have been estimated for its restoration.

The administration in the plan highlighted that the entire preservation and conservation cannot be done only at the administration level and requires public participation and behavioral changes to achieve the target of clean environment.