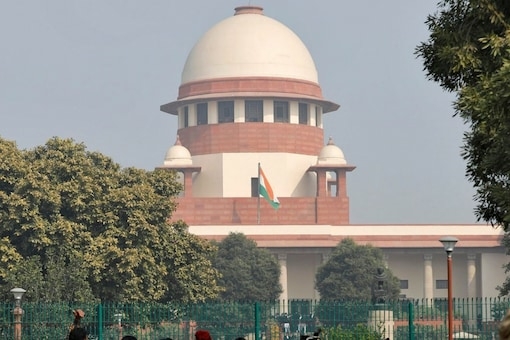 For the third time in history, an all-women bench has been constituted in the Supreme Court.

The two-judge bench is currently sitting in Court number 11 of the top court.

The bench has 32 matters listed before it, starting with 10 transfer petitions involving matrimonial disputes and followed by 10 bail matters.

There are three women judges in the top court at present including Justice Kohli, B V Nagarathna, and Trivedi.

Justice Nagarathna is also set to become the first woman Chief Justice in 2027.

The apex court currently has a strength of 27 judges including the CJI, against a sanctioned strength of 34.