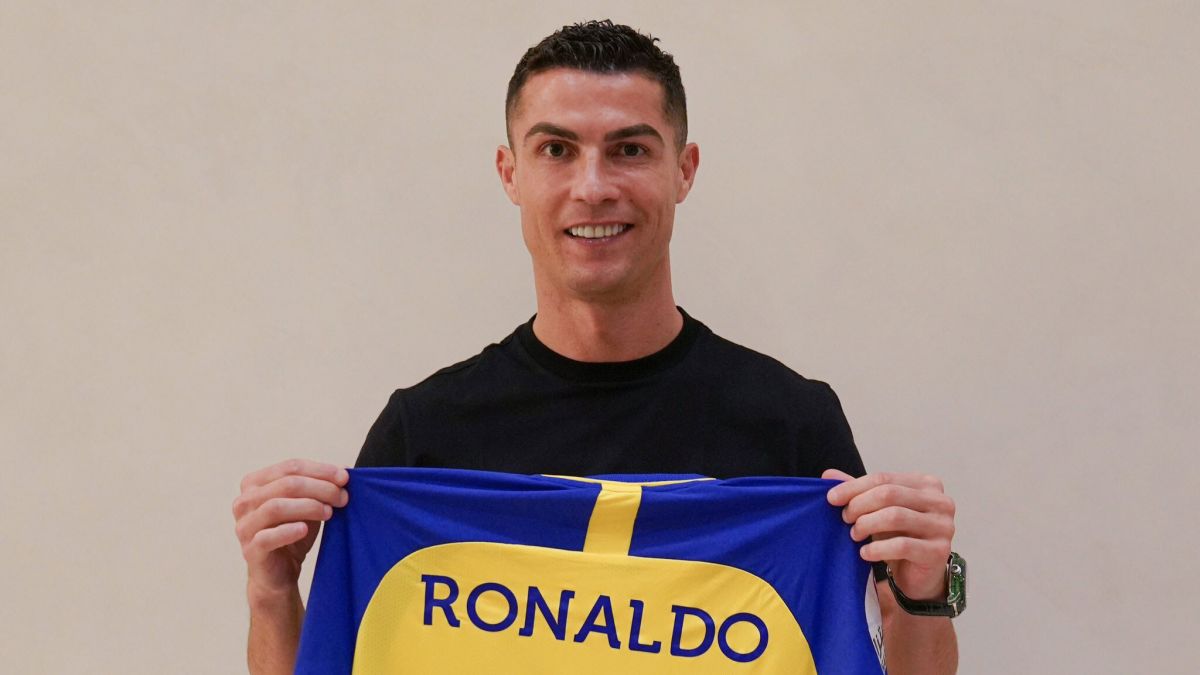 The deal has made him the highest paid footballer in history.

Former Manchester United forward Cristiano Ronaldo has reached an agreement to join Saudi Arabian side Al-Nassr in a deal worth $75 million per year.

The club made the announcement of the signing on Friday. The 37-year-old will receive $75 million per year, which will make him the highest-paid footballer in history.

“History in the making,” the club wrote in a Tweet. “This is a signing that will not only inspire our club to achieve even greater success but inspire our league, our nation and future generations, boys and girls to be the best version of themselves. Welcome Cristiano to your new home.” it added.

Ronaldo’s contract with his former club Manchester United was ended mutually after the Portugal star took jibes at the club, its owners and manager.