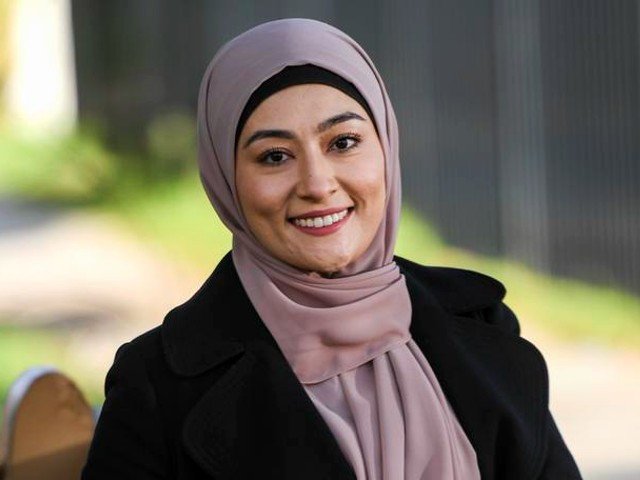 Fatima Payman, a refugee from Afghanistan, has become the first hijab-wearing woman to win the Senate seat in Western Australia, local media reported on Monday.

Prime Minister Anthony Albanese and his party leaders congratulated Payman on her victory.

Patrick Gorman, assistant minister to the prime minister, said he is proud that his state is sending Fatima to represent them in Canberra.

“Senator-elect Payman is an Australian Muslim with cultural roots from Afghanistan,” Gorman wrote on Twitter.

“She worked hard supporting Labor candidates and members across WA. This is a win for our state and a win for the grassroots members of @walabor who helped get our Senate vote to this level,” he added.

Payman arrived as a refugee from Afghanistan with her parents and three siblings, before growing up in Perth, according to SBS News.

Payman thanked her supporters after the election commission announced her victory.

“WE WON!!! I’m proud to announce that I’ve officially been elected as a Senator for Western Australia,” she posted on Facebook.

“Thank you everyone for your love and support! We did it!” she added.